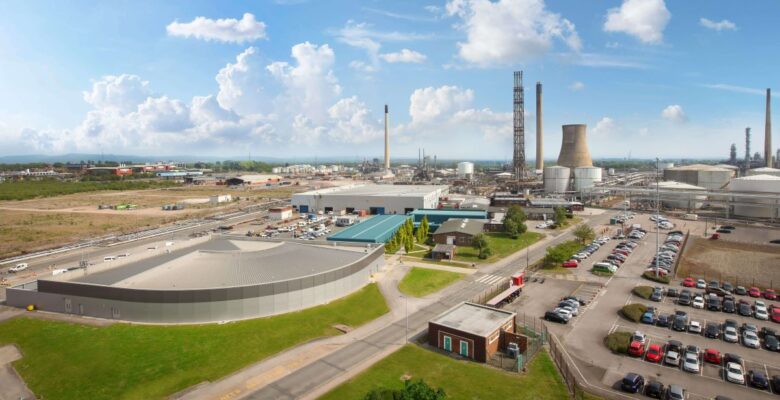 The Whitby community in Ellesmere Port is one of two sites shortlisted to pilot the use hydrogen as an alternative low-carbon fuel for heating homes.

The town, which is home to a major planned hydrogen manufacturing facility as part of the wider HyNet scheme, is set to pilot the way in using hydrogen as a low-carbon alternative to traditional natural gas infrastructure.

Proposals for the scheme have been put forward by Cheshire West and Chester Council, gas distribution company Cadent, and energy giant, British Gas, and will see around 2,000 homes transferred over to hydrogen fuel. Residents will have traditional boilers replaced for free as part of the plan, with the alternative fuel piped to homes using existing gas infrastructure. Householders will see no change to their energy bills under plans, with the price for hydrogen fixed at the same as natural gas.

The Ellesmere Port neighbourhood was chosen thanks to the town being at the nexus of the wider HyNet project: the North-west region’s planned hydrogen distribution network and associated green manufacturing cluster.

The project is part of the North-west’s ambitions to become carbon neutral by 2045, and will supply industrial sites with green energy throughout the region, as well as deliver a network of fuelling stations for powered HGVs and public transport across Cheshire, driven by hydrogen-fuel cells. Runcorn-based Inovyn recently announced a Europe-wide €2 billion investment which will see the production of high-quality hydrogen for fuel cells expanded to support the Ellesmere Port site.

A second site in Teesside, also close to a hydrogen plant, is also being considered for the pilot programme.