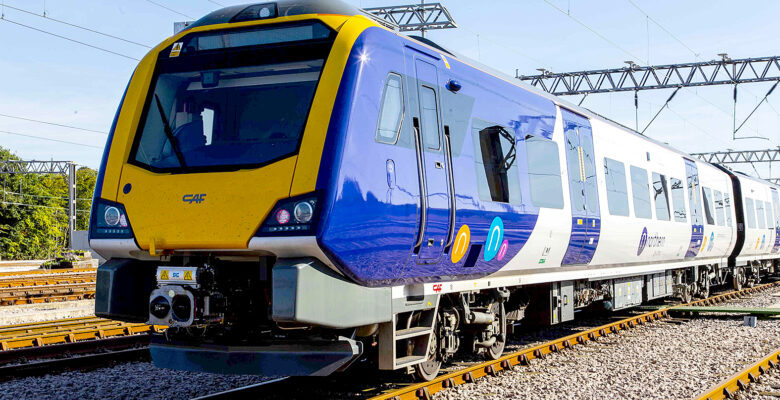 Following last month’s announcement of a new body to manage the British railways, local leaders from across Northern England have called for greater devolution of powers over how services will be run.

During the latest meeting of Transport for the North’s (TfN) Board this week, political and business leaders across the North of England said that northern leaders and TfN – as the Government’s statutory partner on transport in the region – have an integral role in overseeing the rail sector. Leaders outlined this should be the basis of further devolution as the railways are restructured nationally with the creation of Great British Railways.

Greater Manchester Mayor Andy Burnham said that the North should also be making the case for direct oversight of rail services crossing the region to ensure national attention is not solely focused elsewhere.

Department for Transport and Network Rail representatives present said that work to establish Great British Railways in shadow format in the next year will closely involve TfN and regional leaders.

“As the Government’s statutory partner on strategic transport for the North, not only are we committed to making the Williams-Shapps plan work, we are uniquely placed to make this happen quickly – to the benefit of our residents and businesses.

“The national approach must not be a missed opportunity for further devolution, giving the North’s leaders greater oversight of services and infrastructure investment. We look forward to working closely with Government to ensure local and regional leaders are at the core of reform of our railways.”