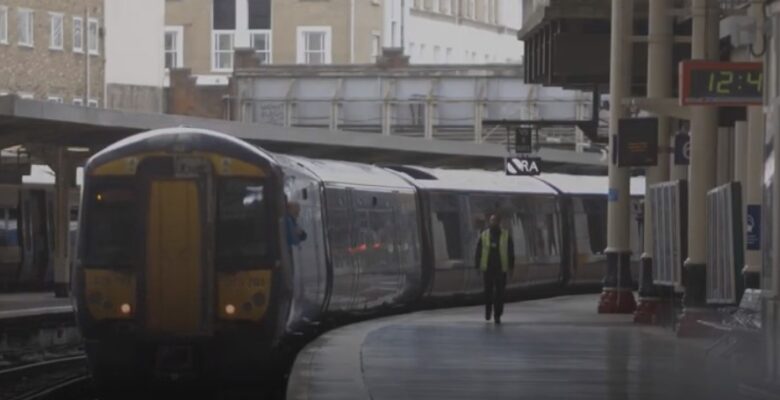 Transport Secretary, Grant Shapps, has unveiled the UK government’s latest plans for reforming the rail network in the UK.

Grants Shapps has announced the creation of a new body, Great British Railways, to oversee track and train alongside plans for new service contracts and flexible fares, and will have responsibilities across England, Wales and Scotland.

The organisation will seek to switch to a model similar to the one used by Transport for London to operate light rail, with private sector contracts incentivising high-quality services and increases in passenger numbers. Ticketing models will also be simplified to deliver contactless and digital Pay As You Go ticketing, a unified delay compensation scheme, and offering more flexible season tickets for regular travellers. Great British Railways is set to be fully responsible for both track and trains by 2023.

The proposals were set out in the Williams-Shapps Review, published on 20th May. The plan will set out how the government will replace the previous franchising model for rail operators which was scrapped in autumn 2020 owing to the financial pressure of the pandemic on rail companies.

Our railways were born and built to serve this country, to forge stronger connections between our communities and provide people with an affordable, reliable and rapid service. Years of fragmentation, confusion and over-complication have seen that vision fade and passengers failed. That complicated and broken system ends today.

“The pandemic has seen the government take unprecedented steps to protect services and jobs. It’s now time to kickstart reforms that give the railways solid and stable foundations for the future, unleashing the competitive, innovative and expert abilities of the private sector, and ensuring passengers come first.

“Great British Railways marks a new era in the history of our railways. It will become a single familiar brand with a bold new vision for passengers – of punctual services, simpler tickets and a modern and green railway that meets the needs of the nation.”

The North saw first-hand the effects of a fragmented rail industry during the 2018 timetable crisis. The fact that Great British Railways will bring track and train together as the guiding mind and put the needs of passengers first is a giant leap forward and something we’ve championed.

“This is a major national moment and a shift in how the railway is run. But this national approach must not be a missed opportunity for further devolution, giving the North’s leaders greater oversight of services and infrastructure investment to deliver more integrated regional networks that works for all.

“The commitment to growing and investing in the railway over the next 30 years only emphasises the real need for the Government to publish the Integrated Rail Plan for the North and Midlands without delay, to give us much-needed certainty on delivery of major schemes like Northern Powerhouse Rail, HS2 and the Transpennine Route Upgrade.

“As an established and effective partnership in the North of England, Transport for the North will collaboratively engage with Government as it begins to work through the detail and we stand ready to drive positive change in the interest of our passengers.”

While broadly welcoming the proposals, Greater Manchester Mayor Andy Burnham also expressed concerns that the move could see power and influence over the railways taken away from local leaders in North of the England.

The plans however have been criticised by trade unions that have called for greater government involvement in the rail network than has been proposed. Plans have also been met with anger by administrations in Wales and Scotland. While some powers over transport are devolved to Cardiff Bay and Holyrood respectively, transport decisions in these nations will be required to support ‘a single national network, including one website and app and delivering consistent branding and passenger standards’ under Great British Railways, accountable to Westminster.