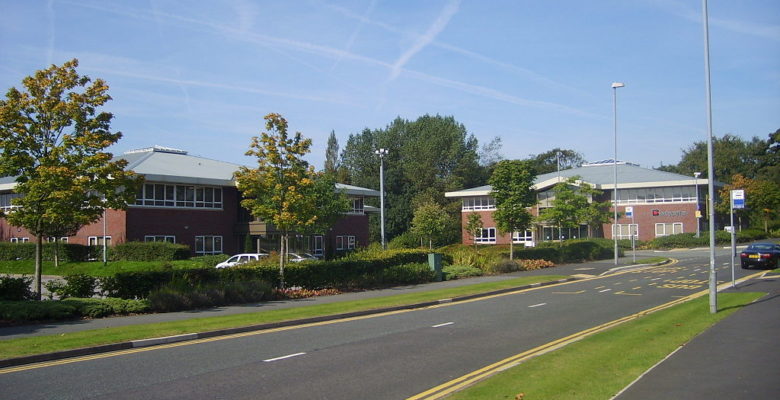 Global engineering firm, Bodycote, which is headquartered in Macclesfield, has announced the appointment of Daniel Dayan as Non Executive Chair.

Daniel Dayan will succeed Anne Quinn MBE from 1 January 2022, after announcing her intention to step down from the company’s board earlier this year.

The new Non Executive Chair brings a wealth of international manufacturing experience to the Macclesfield engineering firm. He is currently Chairman of Swedish supply chain services company, CellMark AB. He has also previously held executive roles as CEO of Fiberweb for eight years, as well as working as CEO of two global packaging firms.

He also holds a degree in engineering from Cambridge, and spent his early career with building supplies group, Novar.

With its headquarters in Macclesfield, Bodycote is the world’s largest provider of heat treatment and thermal processing services, and operates over 165 facilities across 22 countries worldwide.