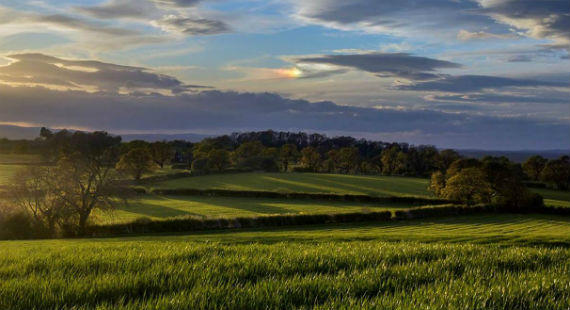 Cheshire East Council has secured further funding towards meeting its ambitious target on climate change and become carbon neutral in its operations by 2025.

The funding, totalling around £2.4 million, has been awarded by the secretary of state for business, energy and industrial strategy through the Public Sector Decarbonisation Scheme operated by Salix. It is the second round of funding from this scheme that the council has been successful in applying for so far this year.

The funds will be used to decarbonise buildings in the borough, including Macclesfield Town Hall, which will see the installation of an air source heat pump – the first major application of this type of sustainable energy system in a Cheshire East Council building.

The grant funding will also support the installation of a heat network in Crewe, which will provide heat from a single source to civic buildings in the town centre, including the Lifestyle Centre and Municipal Buildings.

The projects that this round of funding has been allocated to are set to save about 235 tonnes of carbon dioxide per year – the equivalent of driving over half a million miles in a standard car.

“We are committed to taking action to combat climate change, and in becoming carbon neutral in our own operations by 2025.

“This funding will really help to drive forward our plans to reduce the use of carbon in council buildings.

“The projects that this funding will support form part of a wide range of initiatives to tackle the climate emergency in Cheshire East. These include significant tree planting across the borough, the development of the North West’s first green hydrogen refuelling station, use of green energy from an accredited electricity supplier and other sustainable energy measures in our buildings.

“But we won’t stop here – our target of becoming carbon neutral by 2025 is an ambitious one. We will continue to work with our staff, partners and other key stakeholders around the borough to take the action that is needed to protect the future of our planet.”