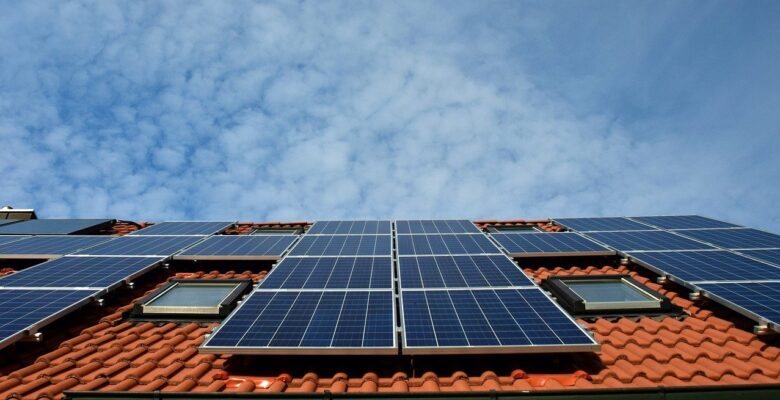 Business and political leaders from across the North-west have come together to set out a vision for the whole region to become carbon neutral by 2040.

The ambitious target has been set ahead of the UN Climate Change Conference (COP26) that the UK will host later this year. The 2040 goal, the first being committed to by any English region, will see the North-west become carbon neutral ten years before the national 2050 goal. Cheshire East Council has already set itself one of the most ambitious targets of any UK local authority by committing to zero-carbon by 2025.

The region’s vision was set out at a launch event on Monday 22nd February which brought together local leaders, as well as energy sector businesses including Cadent, Electricity North West and Siemens.

Cllr Louise Gittins, Leader of Cheshire West and Chester Council, and Board Member of the Cheshire and Warrington LEP, said:

Cheshire and Warrington, and particularly Ellesmere Port, is at the heart of decarbonisation delivery for the North West and the UK. As a highly industrialised area, we have the fifth highest emissions in the country. The investment opportunity of projects such as HyNet and world-leading nuclear research will place Cheshire and Warrington at the forefront of the green industrial revolution, as a renewably powered ‘Superplace’.

“Our region can lead the way via business-led collaborations such as Net Zero North West in developing new technologies and investable projects and exporting that expertise both nationally and internationally. This will provide key employment and skills opportunities in the wake of COVID-19, creating a sustainable and inclusive economic recovery by retaining and growing UK manufacturing.

“We know that the climate crisis does not respect local boundaries, nor does business and economic opportunity. If we are to achieve our ambitions, we need to take a collaborative approach that builds on all the skills and expertise available to us, and the North West is a leading example of this type of collaboration beginning to deliver real change.”

The North West has set out a bold vision for industrial decarbonisation and building a net zero economy. As the region with the largest concentration of advanced manufacturing and chemical production in the UK, we have collectively grasped the decarbonisation challenge and want to lead the green industrial revolution.

“We have all the elements required in our region to deliver the world’s first net zero industrial cluster by 2040 and the net zero commitments jointly agreed will help us realise this ambition.”