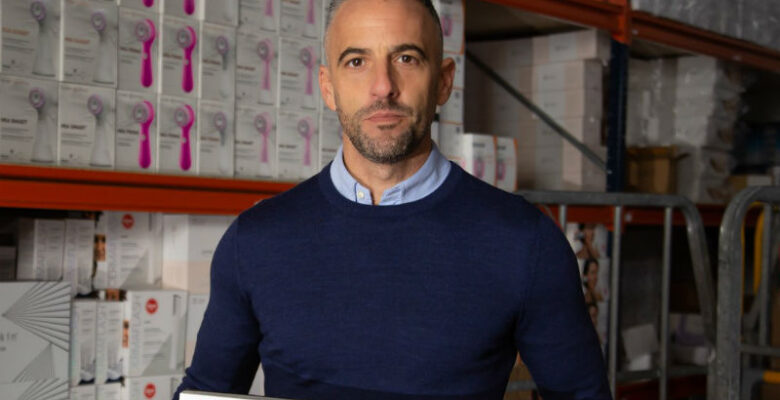 A Cheshire based beauty device e-retailer has announced its founders have sold a majority stake in the business to Manchester venture capital firm, eComplete.

CurrentBody, founded in Cheadle in 2009 and now based at Alderley Park’s Glasshouse tech hub, was purchased in a deal worth £50 million to eComplete, which was founded by former executives from e-commerce giant, The Hut Group.

The deal was announced in a LinkedIn post on the venture capital firm’s company page, where they said:

“We are pleased to announce the acquisition of the majority stake in CurrentBody, in a £50 million deal closed this month. This acquisition marks the first of many to come for eComplete Group, with our sights set on ambitious growth over the coming months. “

CurrentBody retails beauty devices designed to mimic salon treatments from home across 17 brands and websites. With many products having celebrity followings, including from Hollywood stars such as Renée Zellweger, the firm is set to reach a value of £100 million in the next two years. eComplete intends to support the beauty device retailer’s growth with their additional ecommerce expertise. The firm added in their statement on the purchase:

“Drawing on its team with historical success across the health, wellbeing and beauty sectors, eComplete Group brings a wealth of further talent to the already thriving CurrentBody team. With the support of eComplete Group, CurrentBody will make strategic moves to drive globalisation and marketing efficiencies, to further facilitate profitable growth”

“Twelve years ago I had an idea that beauty devices typically found in salons, spas and clinics would be used at home. In 2009 Andrew Showman and I set up CurrentBody with 3 such products.

“Congratulations to my business partner and our incredible team who have believed in this category and shared my vision to become the global leader in home use beauty devices online.”