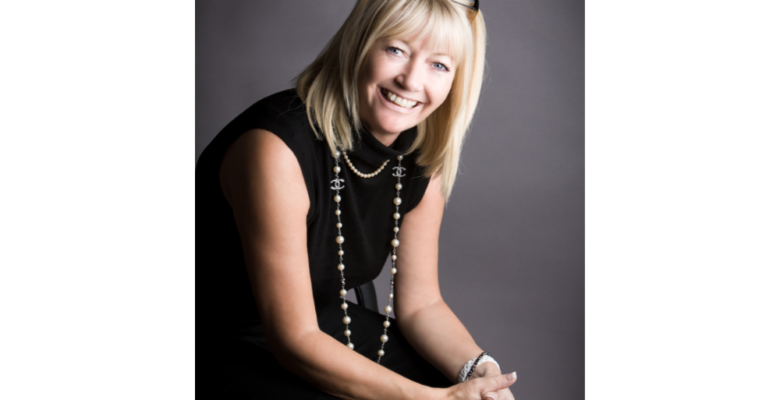 Wilmslow solicitors, Hilary Meredith, has announced it has begun preparing legal action against the Ministry of Defence (MoD) for falsely accused service personnel.

The action relates to Iraq War veterans falsely accused of brutality and abuses against Iraqi civilians between 2003 and 2009 following the Iraq Historic Allegations Team, set up in 2010 to investigate wrongdoings during the conflict. The investigation was shutdown in 2017 after more than 3500 claims were made, financed through legal aid funds, with one solicitor being struck off and found guilty of misconduct and dishonesty relating to false claims.

Wilmslow based military law specialists, Hilary Meredith, are now preparing legal action on behalf of falsely accused veterans, following comments from the Service Prosecution Authority (SPA) that most cases had been dismissed.

Founder of Hilary Meredith Solicitors and Visiting Professor of Law and Veterans’ Affairs at the University of Chester, Hilary (pictured) represented soldiers investigated by IHAT, and provided evidence to the Parliamentary Inquiry which led to its closure. She commented:

The conduct of the Iraq Historic Allegations Team is one of the most shameful episodes in modern legal history. Thousands of British soldiers were falsely accused of war crimes. The whole investigation was a witch hunt based on deceit.”

I agree with the Veterans’ Minister – it is now time for the MoD to take responsibility for allowing this to happen.”