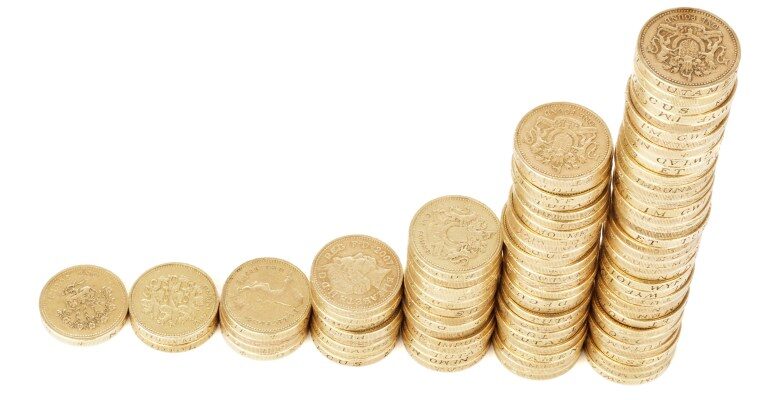 The UK economy grew by 4.8% in the three months from April to June 2021 as Covid-19 restrictions eased, according to latest data from the Office of National Statistics (ONS).

ONS figures found that the UK has outpaced other developed nations in the rate of its economic bounce-back after the disruption of the global Covid-19 pandemic and related lockdowns and restrictions.

The introduction of restrictions to curb the spread of the novel virus that were first introduced in March 2020 saw the UK suffer one of the sharpest contractions in its economy on record, and was worse affected economically than other major economies.

The return to growth has been led by sectors that were most affected by restrictions, with retail, accommodation and hospitality among the fastest growing industries during the last quarter.

The rapid growth in predicted GDP reported by the ONS, the fastest quarterly growth figure in over ten years, puts the economy at just 4.4% below its pre-pandemic size. The figure is also in line with other unofficial measures of economic output that have been reported in recent months. June predictions from the CBI expect the economy to have returned to its pre-pandemic size by the end of 2021.

The UK was among one of the nations worst affected economically by restrictions, in part due to the significance of services and consumer spending on the UK’s GDP, which were both heavily restricted during lockdowns.

However, ONS comparisons of figures released by other developed economies show the UK’s recovery from the pandemic is happening at a faster rate and is expected to return to pre-pandemic levels ahead of other Western European nations. The United States is the only economy to have so far recovered to above pre-pandemic levels.