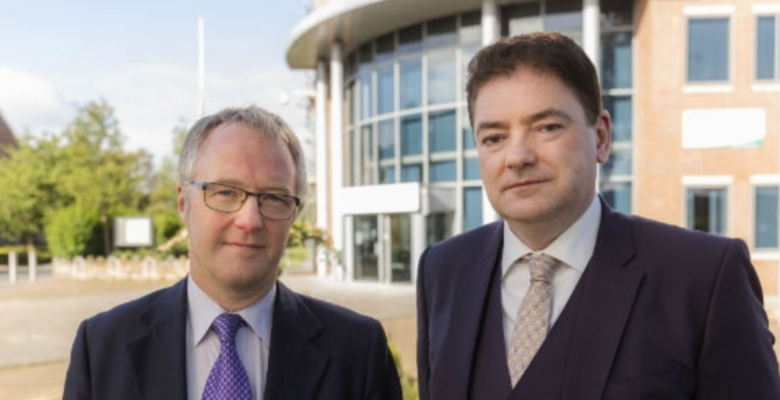 Councillor Sam Corcoran, leader of Cheshire East Council said: “It is too early for us to give any further clarity over and above what we heard the Prime Minister say in the House of Commons this afternoon.

“Disappointingly, we were not consulted on new restrictions planned for implementation in Cheshire East from Wednesday of this week.  This is despite us, with Cheshire West and Warrington councils and the Local Enterprise Partnership, writing in detail to Secretary of State for Health, setting out our asks of government over a week ago, with no reply.

“We developed our asks of Government in order to take action early and effectively, on the basis of a stitch in time saves nine. In the delay we have seen a substantial rise in cases.”

“Our ask to the Secretary of State made it clear that, in order to be effective, enhanced measures would require financial support. We have received no confirmation that additional funding will be provided, or that the necessary financial support for business will be forthcoming.

“We need to see the detail behind these new interventions before we can give any further clarity or reassurance to residents and businesses in Cheshire East.”