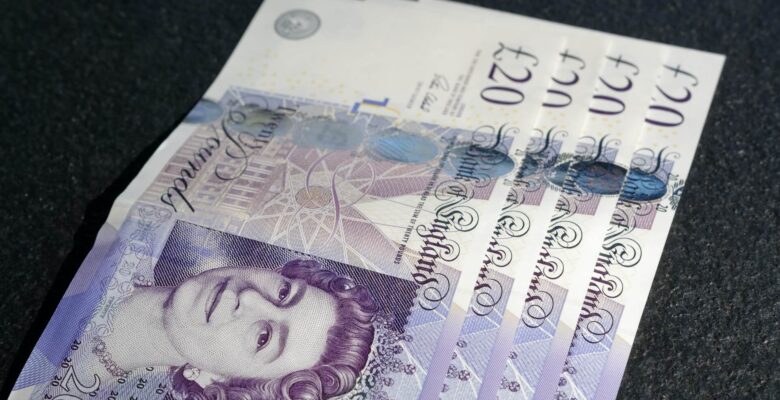 The Bank of England’s Monetary Policy Committee has again agreed to increase the base interest rate to 1.75%, its sixth rise since December 2021.

Economists at the Bank of England voted 8-1 in favour of the 0.5 percentage point increase, putting rates at their highest since January 2009 at the beginning of the global financial crisis. The increase also represents the highest single uplift in the Bank of England’s base interest rate in 27 years.

The move to continue to push up interest rates aims to combat the impact of rising inflation. The Bank of England’s economists now expect the Consumer Price Index (CPI) to hit 13% by the fourth quarter of 2022, and remain high throughout 2023, estimating it will not return to the 2% target until the following year.

“The MPC’s remit is clear that the inflation target applies at all times, reflecting the primacy of price stability in the UK monetary policy framework. The framework recognises that there will be occasions when inflation will depart from the target as a result of shocks and disturbances. The economy has continued to be subject to a succession of very large shocks, which will inevitably lead to volatility in output. Monetary policy will ensure that, as the adjustment to these shocks occurs, CPI inflation will return to the 2% target sustainably in the medium term.

“The labour market remains tight, and domestic cost and price pressures are elevated. There is a risk that a longer period of externally generated price inflation will lead to more enduring domestic price and wage pressures. In view of these considerations, the Committee voted to increase Bank Rate by 0.5 percentage points, to 1.75%, at this meeting.”

Inflation is being driven largely by rising energy prices worldwide, particularly exacerbated by Russia’s restriction of gas supplies to Europe amid the ongoing war in Ukraine. Prices in the UK are also being impacted by a fall in value of the pound against the dollar, the currency in which oil and gas are primarily sold.

The Bank of England’s decision follows on from similar action by the Federal Reserve, its US counterpart, and comments from the International Monetary Fund that central banks worldwide need to take stronger action on inflation.