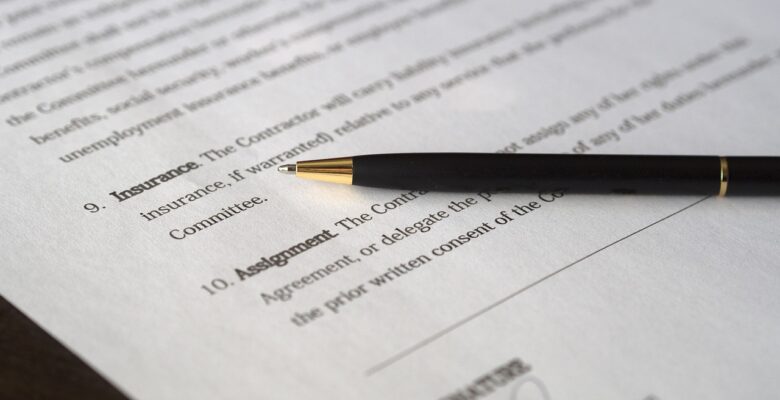 Most businesses have standard terms and conditions prepared, which they incorporate into every commercial contract entered.

In a business-to-business contract where one party has contracted on the other’s standard terms and conditions, the Unfair Contract Terms Act 1977 (‘the Act’) limits how civil liability for breach of contract, negligence, or other breach of duty, can be avoided by means of contract terms.

The Act applies to any clause within a business’ standard written terms which:

Any clause attempting the above will only be enforceable to the extent that it satisfies the requirement of ‘reasonableness’ and must be “a fair and reasonable one to be included having regard to the circumstances which were, or ought reasonably to have been, known to or in the contemplation of the parties when the contract was made”.

When determining ‘reasonableness’, the courts will consider the following factors:

Determining reasonableness is a fact-specific exercise requiring a detailed analysis of the factual background and negotiations that lead to the formation of the contract.