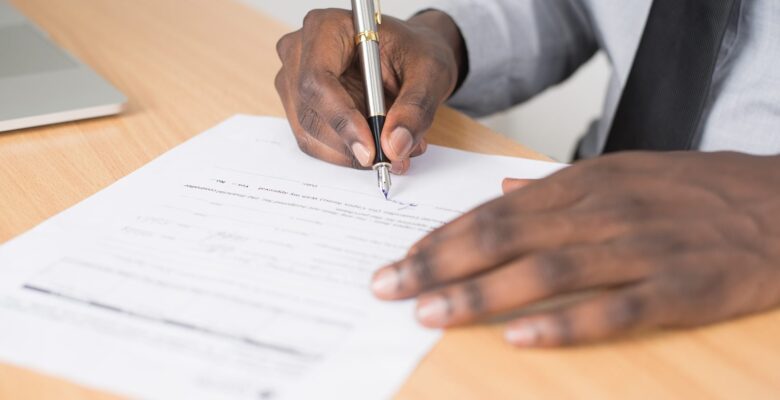 The Public Procurement Regulations 2015 govern the purchase of goods, works and services by the UK government and other public bodies (some contracts are specifically excluded or subject to a ‘lighter touch’ regulatory regime).

There are five different prescribed procedures that must be followed when a contract governed by the Regulations is awarded and the public body must apply certain criteria as part of its decision making and procurement process.

The overarching principle of the Regulations is that public contracts should offer the best value for money and effectiveness for the least outlay and that a level playing field ought to exist between tenderers so that the most competitive tender succeeds in winning the contract without discrimination, or unfair favouring of one particular tenderer. In theory, ‘the most economically advantageous’ tender should succeed.

The tender process ought to be transparent and unsuccessful bidders should be debriefed fully. Details of their evaluation scores should be provided, along with details of the successful bidder’s evaluation scores for comparison within a formal notice, the contents of which are prescribed by the Regulations. If the notice complies properly with the Regulations, a 10-day standstill period (‘the Standstill Period’) will arise (if notification is provided by electronic means) between the dates when notification of the intention to award the contract is sent until the contract can be entered.

An unsuccessful bidder has 30 days from the date when it first knew (or ought to have known) that there are legitimate grounds to challenge the decision in which to issue court proceedings. It is imperative that legal advice is sought before the Standstill Period ends, as the legal remedies are more limited following formation of the contract. It may also be possible to arrange a ‘Without Prejudice Meeting’ at this stage in an effort to resolve the dispute without having to issue court proceedings.

If proceedings are commenced the court can, for example, suspend the award of the contract, set the contract aside, or award damages to an unsuccessful bidder in respect of the costs of presenting their tender and the loss of opportunity.

Impact of COVID-19 on the Regulations

The UK Government recently published a number of Procurement Policy Notes to enable Public Bodies and Local Authorities to make decisions upon public procurement contracts urgently as part of the national response to COVID-19. They are presently permitted to, for example, make direct awards without going through the tender process and extend, or call off existing contracts, if there are legitimate reasons for doing so, which may or may not always be the case.

The Regulations transpose European law into domestic UK law, which means the position will remain unaffected by the current transition period ending on 31 December 2020. However, future developments are likely if the UK Government proceeds with its plans to make changes to this area of the law to favour British businesses over their global competitors. The position is presently under consultation and the Cabinet Office is expected to publish a green paper regarding proposed changes later this year.