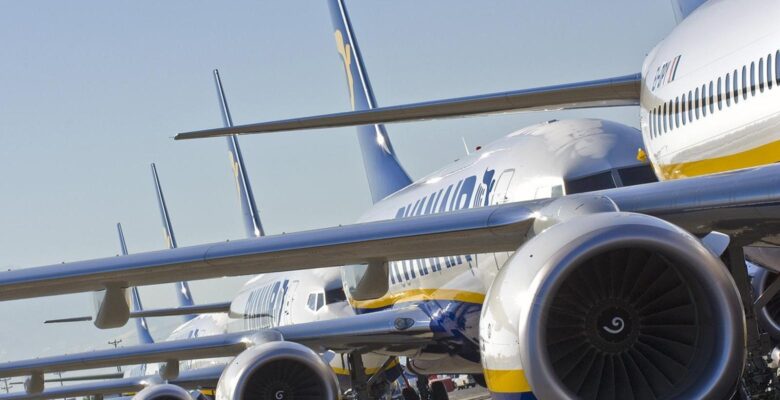 No-frills airline, Ryanair, is predicting strong recovery in demand for travel across Europe this summer and has announced a number of new services from Manchester Airport.

The new routes to Bucharest, Romania; Knock, Ireland; Verona, Italy; and the Greek island of Santorini mean the airline will operate a total for 315 weekly flights from the Northern hub, serving 67 destinations. Services will allow Ryanair to serve over 5 million passengers each year from Manchester Airport.

As vaccination programmes roll out across Europe, Ryanair is predicting a growth in confidence in travel for the summer holiday season and expanding its services across the continent. As well as at Manchester Airport, the airline has launched new services from Liverpool John Moores and Edinburgh airports.

Following the successful vaccination programmes, UK air traffic led by Ryanair, is set to recover strongly in Summer 2021 and we are pleased to announce our recovery schedule for Manchester, which will deliver 5.1m passengers p.a. across 67 routes including new summer and winter routes to exciting destinations Santorini, Paphos, Zagreb and Verona.

“English families/visitors can now book a well-earned summer getaway safe in the knowledge that if their plans change, they can move their travel dates with a zero-change fee up until the end of December 2021.”