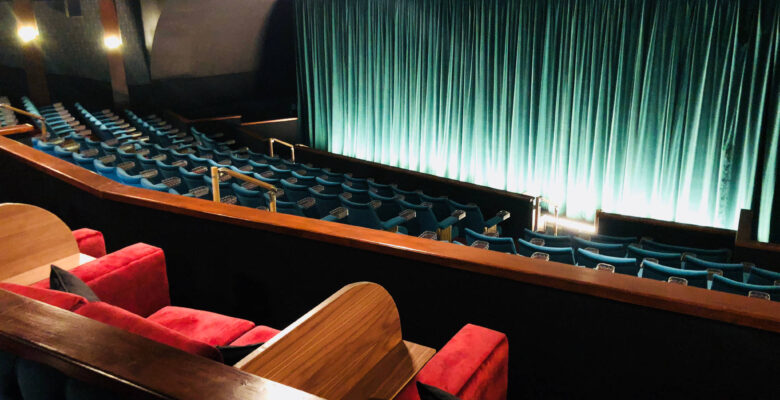 Films will return the big screen in Wilmslow as the Rex Cinema has confirmed it will be reopening on 18th September, after closing due to restrictions posed by the coronavirus pandemic.

The cinema has planned a number of new measures to help protect staff and customers, while ensuring an enjoyable viewing experience at the Rex. These include:

In line with government guidance, face coverings should also be worn at all times in the bar and foyer areas, but may be removed in the auditorium for those consuming food and drink during screenings. Children under 11 and those who may have difficulties wearing a mask due to respiratory or other conditions are exempt, as per government guidance.

We are so excited to bring films back to the big screen in Wilmslow – where they belong! Thank you to everyone for your kindness during an incredibly difficult time and for your continued support in the weeks and months ahead – we need you now more than ever!”

While cinemas were among the first businesses permitted to reopen, most have delayed doing so as many film releases and production schedules were delayed or postponed due to the pandemic.

Throughout the pandemic, The Rex Cinema has been running its Heroes in Cinema campaign, allowing customers to purchase a ticket on behalf of NHS staff, which will be distributed on a first-come, first-serve basis on presentation of an NHS ID for any film.