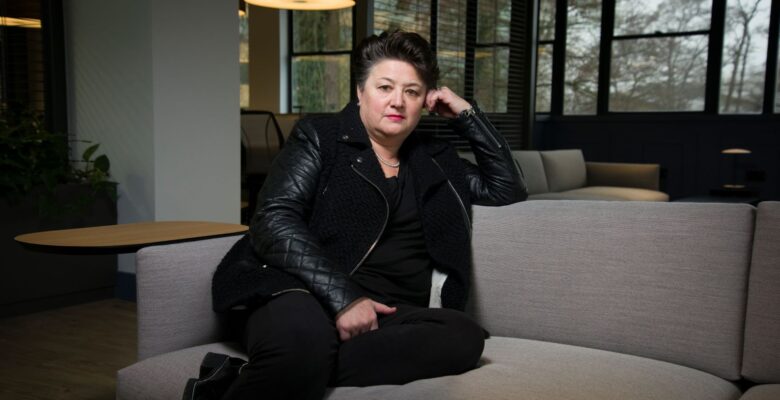 Alderley Park based consumer drug company, Maxwellia, has secured approval from the Medicines and Healthcare products Regulatory Agency (MHRA) to make its daily contraceptive pill available without a prescription.

Maxwellia, founded in 2013 by pharmacist Anna Maxwell (pictured), aims to improve access to medicines by converting prescription-only drugs to versions that can be bought in a pharmacy.

The MHRA has this week licensed Maxwellia’s daily progestogen-only contraceptive pill, Lovima®, as an over-the-counter drug, giving women in the UK access to the birth control drug for the first time without a prescription from a GP, instead only requiring a consultation with a pharmacist.

Figures show more than a third of women are unable to access contraception services, with half of all pregnancies unplanned. The MHRA decision will hopefully make contraception more accessible for all women in the UK, as well as freeing up GP time.

The licence was granted following a three week public consultation triggered by a reclassification request spearheaded by Maxwellia, and has been welcomed by women’s health organisations including the Royal College of Obstretricians and Gynaecologists and the Faculty of Sexual and Reproductive Healthcare.

This decision is game-changing for many women who, for the first time in history, can now buy this form of oral contraception from their local pharmacy. It is clear that the limited and restricted way women can currently access contraception isn’t working for many of them.

“When the contraceptive pill was first made available in the UK 60 years ago this year, doctors were only allowed to prescribe it to married women. This is 2021. We have liberated this pill Lovima®, containing desogestrel 75mcg, from prescription status, so women can live the lifestyle they want, be in charge of their body and decide when or if they have a baby – and that includes choosing to buy Lovima® following a consultation with their pharmacist.”

Earlier this year, Maxwellia secured investment of £3.2 million, with £1.7 million coming from Manchester-based Praetura Ventures, a venture capital fund that targets early-stage businesses in high-growth sectors. Other investors include the Future Fund, Catapult Ventures, Alderley Park Ventures and Biocity along with individual and angel investors.