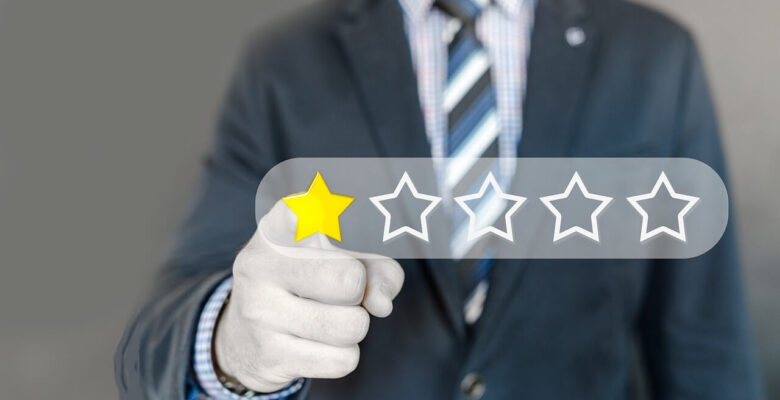 Planned reforms to protect shoppers online have been announced that will include banning fake reviews and making it easier for customers to end subscription services.

Under new rules proposed, it will become illegal to commission or offer fake reviews. Review sites hosting customer reviews must also take steps to ensure comments are genuine. The move aims to give greater support to consumers and crack down on rogue traders selling bogus or poor quality products over the internet.

Online reviews are estimated to influence around £900 of household spending annually.

Plans will also tighten the rules on subscription services, making it easier for consumers to opt out of subscriptions. Proposals include reminders before contracts auto-renew, and at the end of discount or trial periods, as well as ensuring consumers can exit a contract in a straightforward and timely way.

Prepayment schemes like Christmas savings clubs that take and hold regular payments from customers will also be required to fully safeguard customers’ money through insurance or trust accounts.

“No longer will you visit a 5 star-reviewed restaurant only to find a burnt lasagne or get caught in a subscription in which there’s no end in sight. Consumers deserve better and the majority of businesses out there doing the right thing deserve protection from rogue traders undermining them.”

The Competition and Markets Authority (CMA) is also to gain increased powers under the latest government proposals.

The CMA will be able to directly enforce consumer law, including new powers to fine firms up to 10% of their global turnover for mistreating customers in place of a court process. The CMA will also have stronger tools to tackle companies colluding to bump-up prices and to combat ‘killer acquisitions’ in which big businesses snap up rivals before they can launch new products or services.

“With pressure piling on household budgets, it’s good to see action that’ll make it easier for people to protect their cash.

“The measures to deal with subscription traps are particularly welcome. We hope these will help bring unscrupulous traders to book and stop shoppers being duped by underhand tactics.”

Rocio Concha, Which? Director of Policy and Advocacy, said:

“It’s very positive to see action to tackle the avalanche of fake reviews that undermine confidence in online shopping and tougher powers for the CMA to protect consumers from rogue companies that consistently flout the law – including the ability to fine firms directly.

“The impact of these rip-off practices is enormous. It is currently a far too complicated and lengthy process for the CMA to hold businesses to account – whether that’s holiday companies and venues failing to give refunds people are entitled to, or secondary ticketing sites disregarding consumer law.

“Britain’s consumer and competition laws are in desperate need of an upgrade. Doing so would benefit not only consumers but businesses and the wider economy too. That’s why the inclusion of these measures as part of a Consumer and Competition Bill in next month’s Queen’s Speech is vital.”