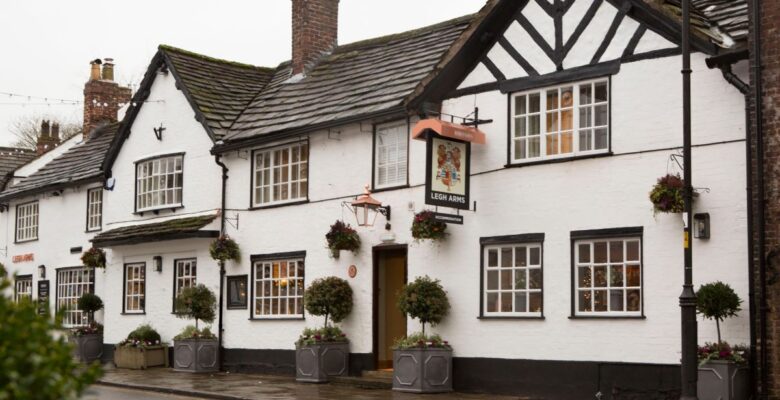 A Prestbury pub has been named as a finalist for Best Pub with Rooms at the 2021 Great British Pub Awards.

The Legh Arms, recently refurbished by owners, Robinsons Brewery as part of the business’ ongoing investment into its managed and tenanted estate, has been shortlisted for the award following an extensive judging process. Two rounds of rigorous judging included hosting mystery guests and surprise visits from the competition’s judges who named the Prestbury pub as a finalist out of hundreds of competitors.

“After such a hard year for everyone in the hospitality trade, to make it to the finals of such a prestigious award is an honor and myself and my team could not be more proud. We are thrilled to have made it into the final six and look forward to hearing the results on the night they’ll be announced.”

Prepared for anything as always, Stuart can’t wait to head down to London to participate in the award ceremony and is hoping for the winning announcement!

Results of the awards will be livestreamed online on 28th September from 5.30pm.