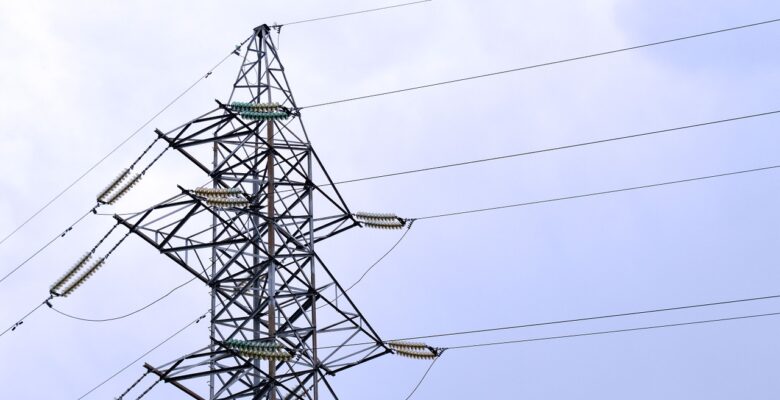 Electricity North West’s plans will see £1.8 billion of investment into infrastructure between 2023 and 2028 to ensure the region’s network has the capacity to shift to using electricity from renewable sources. By 2028, North West residents are expected to be driving more than 630,000 electric vehicles, with more and more businesses and homes heated by low-carbon alternatives to gas and driving up demand on the power grid.

The plans for achieving Net Zero were submitted for approval to energy regulator Ofgem, in December 2021, and was compiled following an extensive public consultation process which concluded in July 2021. Included in plans are ambitions to roll out innovations such as its Smart Street and CLASS programmes to better manage demand at key times.

Electricity North West, which installs and maintains electricity infrastructure across North-west England, will also see its part of energy bills reduced through the proposals thanks to improved efficiencies in cables across the region.

Everything that we deliver in this plan is inextricably linked to the challenge of reaching Net Zero.

“The climate emergency is the greatest challenge of our age and networks are uniquely positioned to enable the transition as we move away from fossil fuels to low carbon electricity to power our homes, businesses, transport and heating.

“We know the change to Net Zero will take leadership. We are not a passenger on this journey, we are a driving force. Our customers are behind our ambitious plan and I’m excited about delivering it.

“We are stepping forward as energy experts with a critical role to play, helping all those living and working in the North West on the journey.”