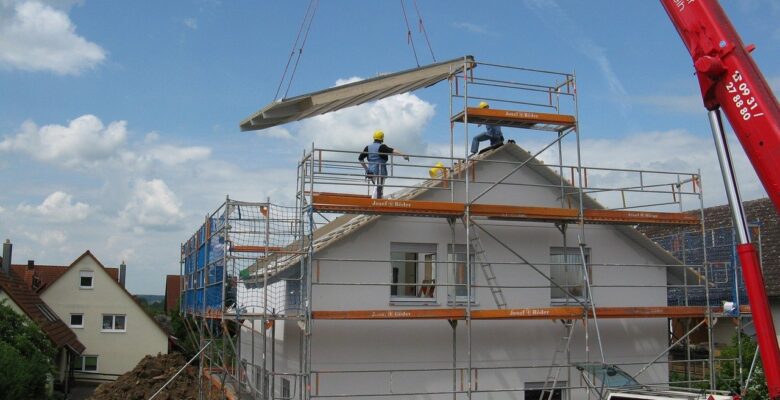 Cheshire East Council has granted outline planning consent for a development of 134 new homes off Chelford Road, between Macclesfield and Henbury.

Housebuilder Bellway had planned a larger 157-dwelling development; however proposals for the additional 23 houses on an adjacent plot were rejected by councillors. The decision on the scheme was deferred in January to give the housebuilder and environment consultants further time to consider the environmental impact of peat removal that would be necessary to complete the scheme.

Henbury Parish Council had opposed the development as a whole over the environment impact, stating that it went against the local authorities ambitious targets towards eliminating carbon emissions. Plans were amended following the January deferral to clarify that only 10,000 cubic metres of peat would need to be removed.

Councillors on Cheshire East’s planning committee voted 5 to 4 in favour of the 134 new homes, which includes affordable housing provision of 40 properties, arguing that the environmental impact did not totally outweigh the benefits of the development. The 23 additional properties on an adjacent plot however were rejected 8-3 by councillors due to the environmental concerns of additional peat removal as well as the risk of overdevelopment in the area.

The new homes will occupy an otherwise unused area of land opposite the Cock Inn on Chelford Road between Macclesfield and Henbury. Land for the development was sold to Bellway by the pub owner and Stockport-based brewery, Robinsons.

Avison Young acted as planning consultants on the scheme, with input from environmental consultants E3p.