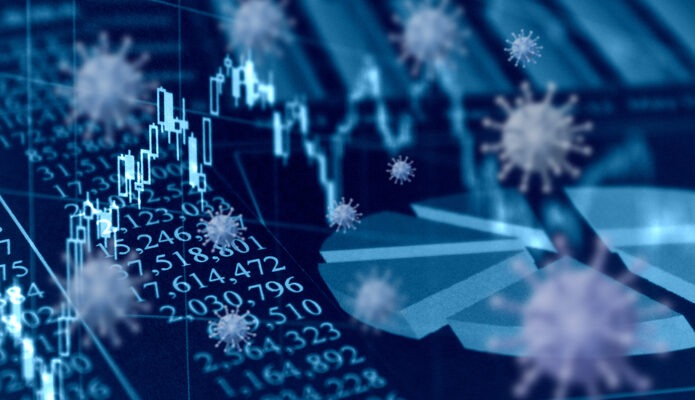 The number of job vacancies in March to May 2022 rose to a new record of 1,300,000, according to the latest figures published by the Office of National Statistics (ONS), with regular pay down 2.2% when adjusted for inflation.

Despite record high numbers of jobs being advertised by employers, the employment rate across the UK remains below its pre-pandemic levels highlighting the current skills shortages in the economy. The overall employment rate now stands at 75.6% nationally, and 73.9% in the North-west for the quarter February to April 2022.

Growth in employees average total pay grew 6.8% year on year in the quarter ending April 2022; however, this figure has been bolstered by strong bonus payments. When adjusted for inflation, now expected to hit 11% before the end of the year, total pay was up 0.4%, but regular pay, excluding bonuses, was down on the previous year 2.2%.

Commenting on the ONS’ latest employment data, the CBI, representing 190,000 UK businesses, called on the government to take action before the economy is slowed by a squeeze on consumer spending, and to support businesses more to address skills shortages.

“With pay continuing to fall behind inflation, it’s no wonder that households are forecast to further reduce their spending this year. Urgency is needed to build confidence and ease the risks of a full-blown recession.

“Not being able to hire the people they need is a major drag on business confidence, so the Government should immediately allow firms to use their Apprenticeship Levy to tackle shortages and update the Shortage Occupation List.”