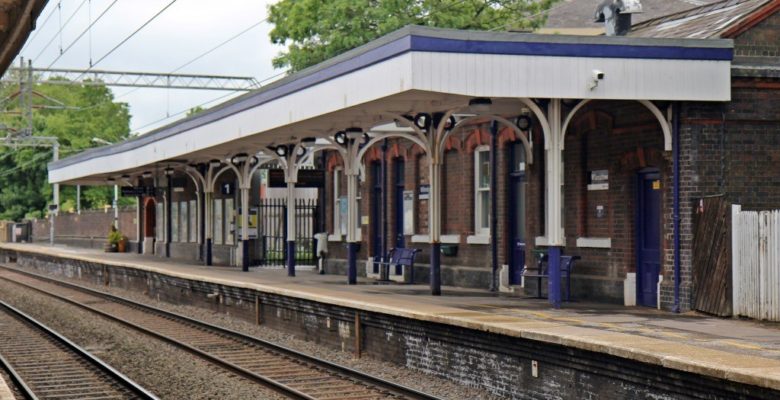 Political and transport leaders from across the North have joined forces to call on the government to urgently publish its Integrated Rail Plan and detail its investment strategy for the region’s trains.

The Integrated Rail Plan will detail the long-term future of the railways in the North and Midlands of England. Transport for the North (TfN), metro-mayors and local council leaders have called for its urgent publication to provide certainty to local communities in the region over investment and delivery of major rail projects.

Publication of the strategy will help to tackle critical congestion hotspots on the rail network, such as in Manchester City Centre, and support investment into live projects such as the Transpennine Route Upgrade, which this week received additional funding from the Department of Transport. It will also help to reduce the risk of further costly delays to the delivery of HS2 and Northern Powerhouse Rail.

A key pillar of the government’s levelling up agenda, TfN also called for the publication of the Integrated Rail Plan to give confidence to the economy as promised schemes will create new thousands of jobs and cut carbon emissions in the region. Tim Wood, Interim Chief Executive at Transport for the North, said:

It’s now critical that the Government publish the Integrated Rail Plan so the North can plan with certainty around the railway investment that will be delivered.

“We can’t risk delays to Northern Powerhouse Rail and HS2 arriving in the North and the economic boom both would bring – including up to 74,000 new jobs with NPR.

“Whilst the Government has committed to delivering the projects, there are question marks hanging over the detail until the Integrated Rail Plan is unveiled.

“As a co-client of Northern Powerhouse Rail with the Department for Transport, Transport for the North is ready to work closely with Government to get spades in the ground on the project as soon as possible.”

Our business case for Northern Powerhouse Rail is critical for unlocking investments and business growth across west Cheshire. Combined with Growth Track 360 connections with North Wales, rail improvements play a major part in the future of our region, supporting jobs and playing a key role in tackling the climate emergency and wider determinants of health through cleaner, more accessible transport.”

Publication of the Integrated Rail Plan is long overdue, and these ongoing delays undermine the Government’s commitment to levelling up the North.

“It is essential that we see commitment to funding and delivering key rail projects in our region, including Northern Powerhouse Rail and HS2 in full, to truly transform connectivity and support the people and businesses of Liverpool City Region and the North.”