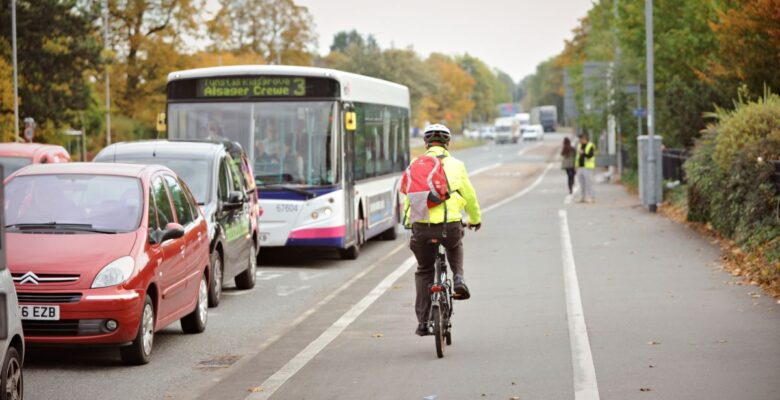 Leaders from across the North of England have spoken out against government plans to cut funding for transport initiatives across the region.

The region’s statutory transport body, TfN, will see its budget reduced from £10 million to £6 million per year, and will now receive no funding towards its planned roll out of contactless payment on rail, bus and tram networks across Northern England: a loss of £100 million in total over the coming years.

Council leaders from across the North-East, Yorkshire, Lancashire and Cheshire have joined metro-mayors in denouncing the plans which has left them searching for new funding streams to continue with smart ticketing plans.

The news of reduced funding for the region comes following the recommendations of the National Infrastructure Commission, the findings of which have been criticised for failing to deliver the investment needed to close the North-South divide in infrastructure and productivity.

The budget for Northern Powerhouse Rail, the proposed High-speed rail service running East-West across the region, has also been frozen, with £8 million diverted to the London to Manchester HS2 project; although the western leg to Crewe was brought forward, the future of the eastern leg to Leeds remains delayed an in doubt.

Iain Craven, Finance Director at Transport for the North, said:

Transport for the North’s Board has clearly indicated it’s disappointment and concern that, a time when the Government’s levelling up agenda is needed most, funding is being cut, putting northern investment and jobs at risk. It falls substantially short of what we outlined the North would need to level-up infrastructure and accelerate benefits to the region.

“There is a real worry that this signals a diminishing ambition for the North, rather than pump-priming the region’s economic recovery.

Transport for the North and regional leaders are now seeking to meet with Transport Secretary Grant Shapps to address concerns over how decisions were made. Lord Jim O’Neill, vice-chair of the Northern Powerhouse Partnership, said:

It’s extremely disappointing to see the contactless ticketing – one of the North’s flagship transport projects – scrapped. The idea of a modern, contactless, Northern updated version of the oyster card, a n’oyster, was central to the transport element of the Northern Powerhouse concept. This decision should be reversed.

“The Department for Transport need to give northern leaders more funding powers over areas such as road and rail budgets for investment, so they can take more of the tough decisions.

“Since the publication of its Strategic Transport Plan, Transport for the North has been limited to acting simply as a lobby group for projects – instead of a body with actual decision-making abilities – because the real power has been kept in Whitehall.”