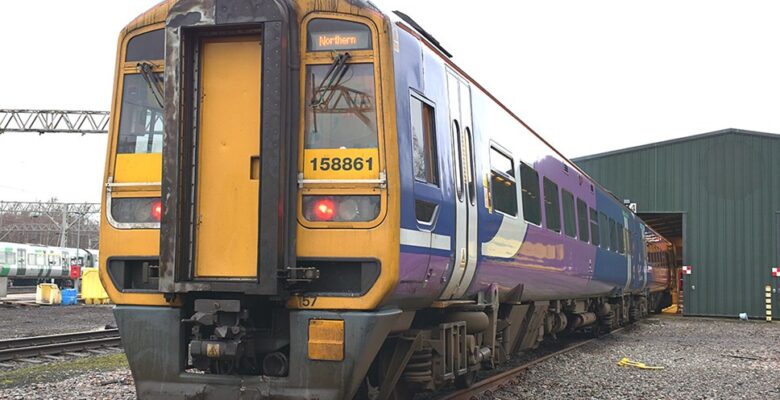 City-region and combined authority mayors from across Northern England have written to government to call for rail plans for the region to be reassessed.

Mayors representing Greater Manchester, Liverpool City Region, West and South Yorkshire and the North of Tyne Combined Authority have pooled their political weight in response to the publication of a technical annex to the Integrated Rail Plan, which was released last year and reveals that an assessment of the ‘Levelling Up impact’ of rail investment published in the plan was not carried out, and therefore the potential economic impact of investment was not investigated fully.

Mayors Andy Burnham, Steve Rotheram, Jamie Driscoll, Tracy Brabin and Dan Jarvis have therefore written to the Prime Minister, Chancellor, Levelling Up Secretary and Transport Secretary and challenged the Government to open a new assessment process with Transport for the North (TfN).

In the letter the Mayors write:

“We find it strange to say the very least that the IRP, the Government’s flagship levelling up policy, has not been fully assessed for its levelling up impact. Surely the Government would want to ensure that any major investment of public money achieved greatest impact on its central mission?

“For this reason, we do not believe that the current IRP should be the final word on rail infrastructure for the North. But, in the spirit of making progress, we wish to put a positive proposal to the Government.

“Before going any further, we would ask that the Government commit to establishing an open, bi-lateral value for money assessment process, involving Transport for the North (TfN), looking at two options: the current IRP and the full Northern Powerhouse Rail scheme put forward by TfN. To make a meaningful comparison, it is essential that a full value for money assessment for both options is carried out against all five criteria, including levelling up impact.”

The full letter to government has been published on the Greater Manchester Combined Authority website.