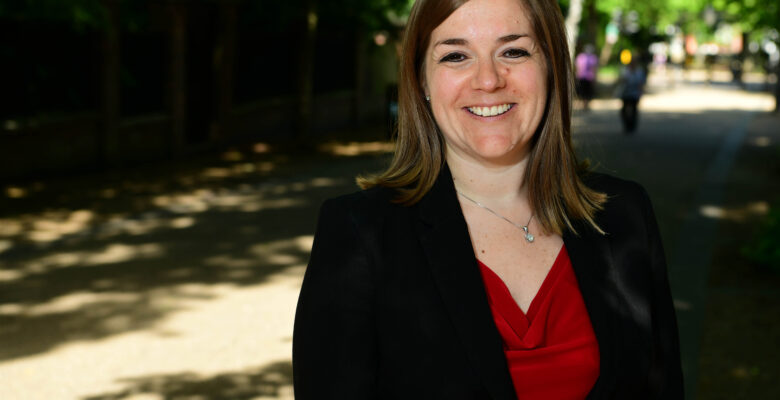 Small businesses in the North-west secured 117 equity investments, worth £270 million, from the British Business Bank in 2020, the most of any UK region outside the capital.

The government development bank last year achieved record levels of investment nationwide, with over £8.8 billion in deals that supported over 2,000 businesses. Investment into the North-west accounted for over 10% of bank supported deals, up from just 2% five years ago.

The bank’s Small Business Equity Tracker, compiled annually, also revealed that regional imbalances in how funding was distributed to businesses around the country were beginning to be rectified. The volume of equity deals from the British Business Bank going to companies in London reduced from 63% in 2015 to 42% in 2020, and has been attributed to increased activity from the Northern Powerhouse Investment Fund and other equity programmes supporting more businesses in the UK’s regions.

Despite the best efforts of the UK government’s development bank, the North-west remains under-invested, with the region accounting for just 6% of small business equity deals when including private sector investors, despite 11% of the UK’s high growth businesses being in the region.

The North West continues to be a hotbed for innovation with a rising number of quality tech and life sciences businesses that are fit for equity investment. At one end of the scale, we are seeing lots of strong early-stage companies that are securing equity finance, then at the other end of the scale there are tech unicorns like The Hut Group that are pulling in multi-billion-pound valuations listing on the stock market.

“While the latest figures are moving in the right direction and do address the regional imbalances in access to finance, more needs to be done to support ambitious businesses in the regions. Given the opportunity available, we would encourage all equity funders to look to explore the region when it comes to future investments. This will not only support growth for local smaller businesses, but it will act as the catalyst to further fuel the levelling up agenda.”