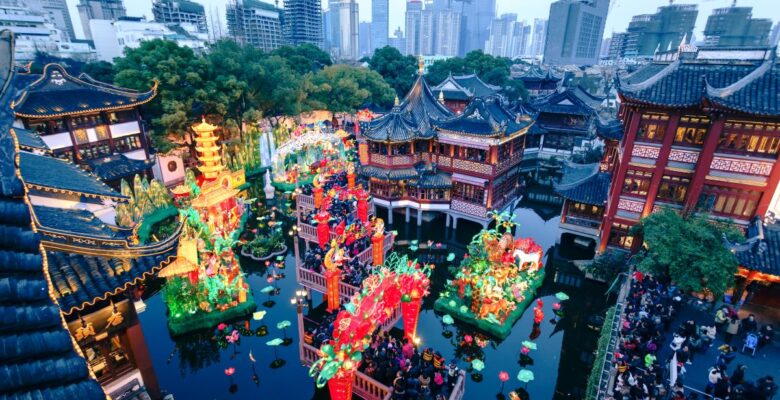 In analysis conducted to mark Chinese New Year, Deloitte has revealed that exports from the North-west to China have exceeded £10 billion since 2015.

So far during the 2020/21 financial year, exports to world’s most populous country averaged at £400 million per quarter. This figure represents an increase on 2019 exports, despite the impact of Brexit, and the Covid-19 pandemic which has hit the economies of both the North-west and China.

Exports have also remained stable during the six year period considered by Deloitte, typically falling between £1.5 and £1.8 billion annually.

Outside of trading relationships, the region has developed connections with China across a number of areas. Manchester University has become one of the most popular overseas universities for Chinese students, with more than 5,000 students enrolling – one in eight total students at the university. The North-west’s main airport, Manchester Airport, has also recently increased its offering of flights to Chinese cities.

John Cooper, partner at Deloitte in the North West, said:

China has become one of the most important international trade partners for the North West in recent years, and have increasingly taken an interest in investing in high profile infrastructure projects in the region. By continuing to cultivate this relationship, China can support the sustained economic recovery of the North West, as well as help to drive the ‘Levelling Up’ agenda on a national scale.

“There are also considerable synergies between the North West and China when it comes to shared knowledge and experience. With Greater Manchester committed to a zero carbon target of 2038, there is considerable advice and guidance businesses from the region can provide as China looks to cap its own carbon footprint.”

David Percival, partner at Deloitte and chair of the Manchester China Forum, said:

A key objective of the Manchester China Forum, was to take a holistic approach of our relationship with China. When approaching inter-city relationships, many organisations elect to improve one area, whether trade or tourism, but we recognised that it was crucial to consider all elements to drive sustainable growth for both parties.

“As a result, Manchester has become an extremely attractive proposition for China, from our manufacturing capabilities to our higher education institutions. We remain committed to sharing best practice and knowledge to maximise the speed of recovery and drive international trade for the future.”