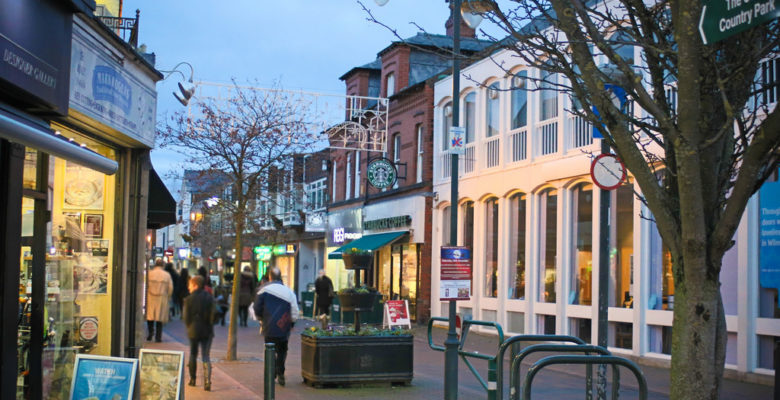 People in the North of England are broadly optimistic about the economy for the coming year according to a new opinion poll commissioned by Transport for the North (TfN) and carried out by Ipsos Mori.

Data from the regional transport body were announced to coincide with TfN’s annual conference, which took place on Monday 20th September, with recordings of the day’s proceedings available to stream online. Since the start of 2021, TfN and Ipsos Mori have been tracking how people across the region have rated their wellbeing.

The latest results from September show that the majority, 53%, rank their satisfaction with life as 7 or more out of 10 (where 10 is completely happy) – a significant increase on the 41% in January.

Over the same period, people in the North have reported becoming much more optimistic about the future economic prospects of the region over the next 12 months, with 54% now very or fairly optimistic compared to 33% in January, according to the TfN poll.

However, while life satisfaction and short-term economic optimism have both shown a steadily more positive trend across the three waves of polling conducted so far this year, Northerners have become less confident about the long-term outlook, which has fallen to 56%.

Commenting on the figures, Transport for the North chief Executive Martin Tugwell, said:

This polling tells us that the prize of building a new north after the pandemic is there for the taking.

“People in the north are mostly upbeat after the last 18 months, but they are a little more cautious about their futures – the best way to reassure them would be to build transformational projects like Northern Powerhouse Rail and devolve more power to them as set out in the Northern Transport Charter.

“At our annual conference we will be setting out TfN’s vision for a new north of England that will help raise aspirations. And I would hope that as we hear back on key decisions about the investments we need, and people see progress over the coming months, the level of long-term optimism will start to reverse and head back in the right direction.”

“Our most recent survey for TfN finds Northerners in an increasingly buoyant mood about the prospects for the Northern economy over the coming 12 months.

“They are also feeling more positive about their own wellbeing compared with the start of the year, reflecting the changing context around the pandemic and the easing of restrictions.

“But there is a cautionary note in the survey findings – Northerners’ optimism around the region’s longer-term economic prospects has fallen away slightly since the spring.”