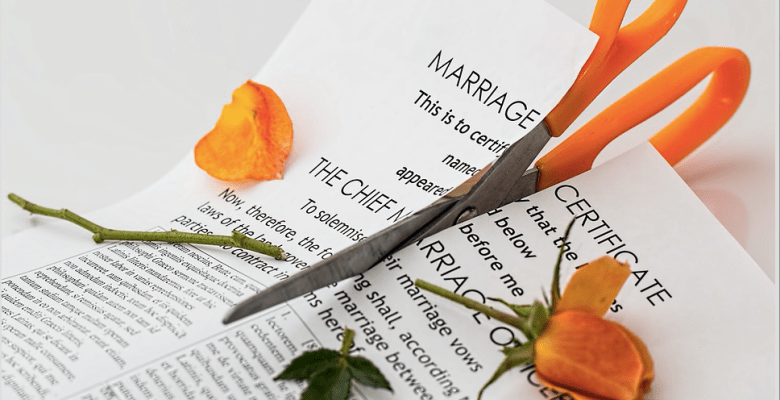 Cheshire law firm, SAS Daniels, have warned that despite passing through Parliament in June, the ‘No Fault Divorce Bill’ is unlikely to come into effect until Autumn 2021.

The Divorce, Dissolution and Separation Bill, was first proposed several years ago. The bill has received much publicity due to the proposed change allowing a couple to separate without laying the blame for the marriage breakdown with one party (hence the moniker ‘no fault’ divorce).

Although the Bill passed its second reading in Parliament in June 2020, it has since been announced that the proposed legislation will not be coming into force until late 2021.

What Will Happen Now?

Until the Act receives a date of implementation (expected to be Autumn 2021 at the earliest),  the current law will continue to apply for couples wanting to divorce or end a civil partnership.

What is a No Fault Divorce?

The current laws were made 47 years ago and are very much outdated, especially where couples want to divorce amicably.

The new law will allow couples to divorce either by providing a joint statement that the marriage has broken down irretrievably or by one party providing the statement. The statement of irretrievable breakdown is then followed by a minimum period of six months before the divorce can be finalised.

The family team at SAS Daniels Solicitors are thrilled that, after many years of campaigning, no fault divorce will become law. On a daily basis, we witness problems that the present law causes for couples, especially those who want to remain amicable and focus on their future and the future of their children. During the bill being debated in Parliament, some MPs gave examples of their own personal situations when they were divorcing and the effect it had on them and their families.

“The majority of family lawyers support the change in the law and see it as the right step forward for couples who want to bring their marriage to an end in a dignified way.”