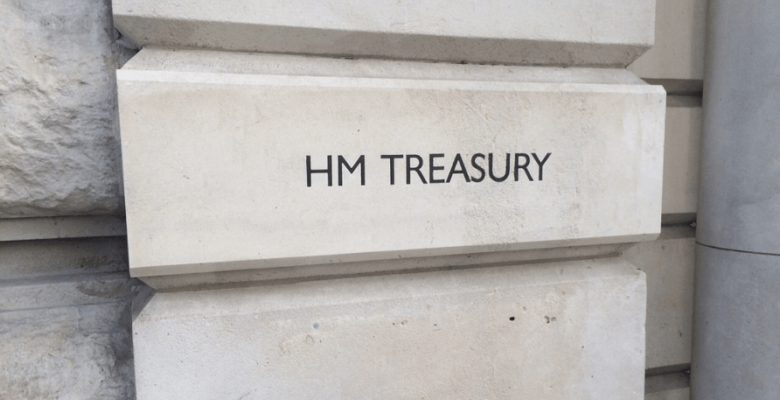 The creation of a new ‘fraud squad’ is to be announced later today (27th April), tasked with protecting government funds from fraud and recovering money lost through misuse of Covid-19 support schemes.

The Public Sector Fraud Authority is expected to launch in July, recruiting data analytics experts and leading economic crime investigators. The organisation will aim to recover money stolen from Covid support schemes, and spot spurious bids for government contracts. The £25 million organisation will also conduct spot checks on government departments to uncover vulnerabilities in processes that could put taxpayer money at risk.

The body has been set up following the reveal in February that as much as £16 billion could have been lost to fraud via pandemic support, including the furlough scheme, Bounce Back Loan Scheme and Business Interruption Loan Scheme.

The CEO of the new body, set to be appointed in the coming weeks, will report directly to both the Chancellor and Minister for Brexit Opportunities and Government Efficiency. Full details of the Public Sector Fraud Authority will be formally revealed at the first meeting of a new Efficiencies and Value for Money Committee that will be held the afternoon of 27th April.

“We will chase down fraudsters who rip off the taxpayer. This elite fraud squad, backed by £25 million, will ensure the latest counter fraud techniques are being used to track down these criminals.

“People are rightly furious that fraudsters took advantage of our vital Covid support schemes, and we are acting to make sure they pay the price.”

“Hardworking taxpayers must and will be protected. Anyone who tries to defraud the public purse will know that we as a government are coming for them and we are going to put them behind bars.”