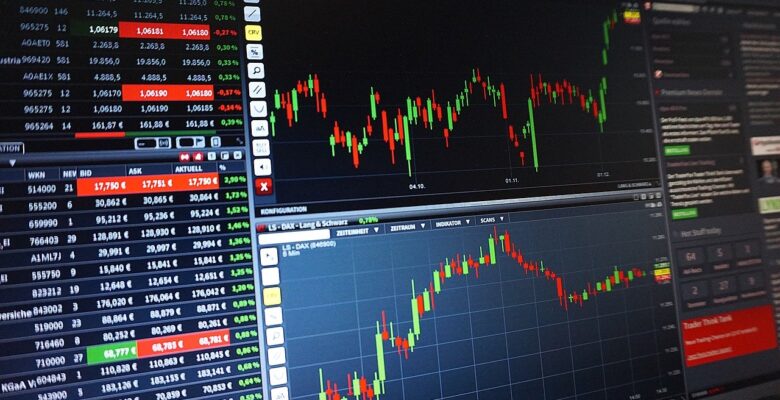 High-street bank, NatWest, has reported the North West economy is showing signs of recovery in its March Business Activity Index.

The bank’s report confirms findings by Lloyds Banking Group published at the end of March, showing business confidence to have returned to pre-pandemic levels.

In the monthly data collated by NatWest output in the North West was shown to be rising at the fastest rate since September last year, with businesses reporting an influx of new work at the highest growth rate in three years. The ongoing easing of lockdown which began in March was attributed to increases in confidence across the region’s economy.

NatWest’s survey also indicated that the increased positive outlook of businesses would also see employment levels begin to rise in the North West also. The North led the way in the level of job creation in March, with the North West behind only the Yorkshire & Humber region nationwide.

We saw the first clear indications of a start of a recovery in business activity across the North West private sector in March, as the first phase of the easing in lockdown restrictions led to increased optimism and demand in the market.

“It was encouraging to see the tide having turned on the labour market front as well, with job creation returning for the first time since before the pandemic.”

However, the bank warned that economic recovery was being hampered somewhat by rising inflation, with prices climbing at the highest rate in four years, particularly affecting manufacturing companies that have seen the costs of raw materials and transportation rise in recent months. Richard Topliss added:

The positive results for activity and employment are tempered somewhat, however, by the findings that cost pressures facing local businesses have continued to intensify.

“Still, this has done little to dent business confidence, which continues to improve as more and more firms see an eventual end to COVID-19 restrictions at home and abroad in the months ahead.”