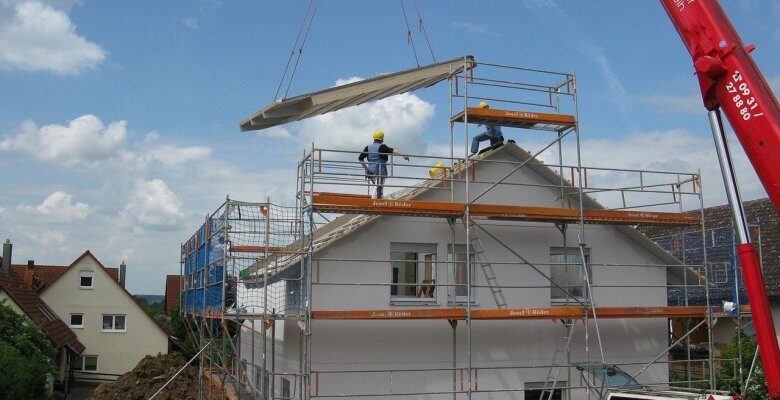 A new report published by financial services group, Legal & General, has found despite large-scale infrastructure investments, more work is needed on jobs and housing to level up the most deprived parts of the UK.

While narrative around levelling up has focused on a North-South prosperity divide, Legal & General’s Index has challenged that notion, finding Cheshire East to be among the most affluent parts of the UK, while areas such as Cornwall and parts of London with index scores below the national average.

The most recent index showed that despite economic growth as the economy has begun to reopen after Covid-19, and the announcement of a number of large scale government investment plans, access to quality, affordable housing has fallen slightly across the country.

The survey also indicated that only a quarter of Brits feel that local investment is making an impact where there is greatest need to level up. In particular highlighting depressed house building activity and climbing prices, which is being most felt in more deprived parts of London, the South East and South West. In the North of England, as well as in Wales and Northern Ireland, low incomes and access to jobs are most required to boost economic prospects.

According to Legal & General, the latest data suggests that communities remain economically cautious as the UK exits the COVID-19 pandemic and that it will take time for investments and major new schemes to make their presence felt locally.

Building Back Better is not going to happen overnight. And with ongoing restrictions on movement and social distancing it is perhaps no surprise to see the index has remained flat in Q2 2021.

“GDP has improved, and several largescale investments have been announced, including Vauxhall’s announcement to produce electric vans in Ellesmere Port and Nissan committing to battery production in Sunderland. Legal & General has also made significant commitments this year, including a £1.5bn new innovation district in Manchester set to create thousands of jobs and a £1.5bn development in North Horsham, bringing forward thousands of low cost homes, alongside a new school for 1,600 pupils. But despite this we are seeing no change in community sentiment.

“It is clear that the longer we wait in bringing forward further major schemes, the greater the risk of existing inequalities between and within our communities deepening further. As begin the long road to recovery, it is up to all businesses and government to step up and invest in the growth opportunities. As the economy continues to unlock, so will our ability to start to act on these opportunities.”