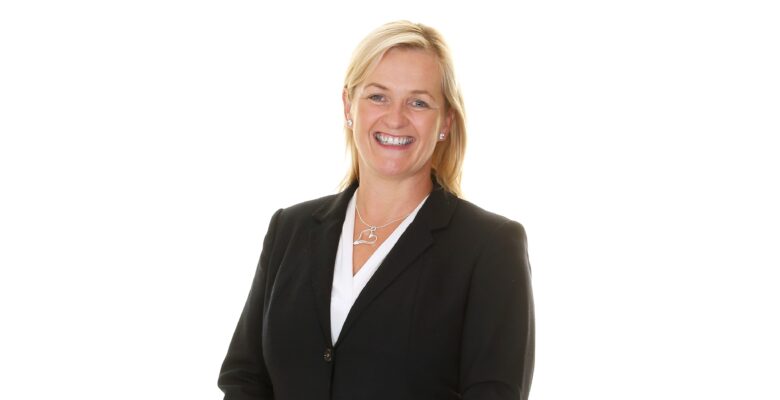 Karen Smart, MD of Manchester Airport, has stood down from her role after two years; the announcement comes amid ongoing passenger disruption due to staffing challenges at the airport.

A Manchester Airports Group (MAG) statement said that Smart, who had previously held positions at MAG’s East Midlands and London Stansted airports, was seeking new career opportunities closer to family in the South of England after eight years with the group. Originally from Macclesfield, she had previously held roles with outsourcing firm, Serco, and served in the RAF.

Karen Smart was appointed as MD at Manchester Airport in July 2020 at the height of the coronavirus pandemic and has led the airport through what MAG’s CEO has described as ‘the most challenging period of its 84-year history’. Commenting on her departure, MAG CEO Charlie Cornish said:

“I am sorry to lose Karen after her years of valuable service, but also understand her desire to return to the South for family reasons and indeed to explore new career opportunities.

“While there are sure to be further challenges ahead, I am confident we will soon start to see the benefits of the recovery plans Karen has helped put in place and look forward to working with Ian and his leadership team to drive them forward.”

The change in leadership at the airport follows weeks of long queues and disruption at Manchester Airport. Now that the demand for international travel has begun to recover following the coronavirus pandemic, the airport has struggled to recruit additional staff after making significant redundancies while planes were largely grounded. Staff shortages both at security and for baggage handlers have led to long delays for passengers, particularly at check-in; a jobs fair at Old Trafford Cricket ground in February showcased over 500 live vacancies at the Northern Hub.