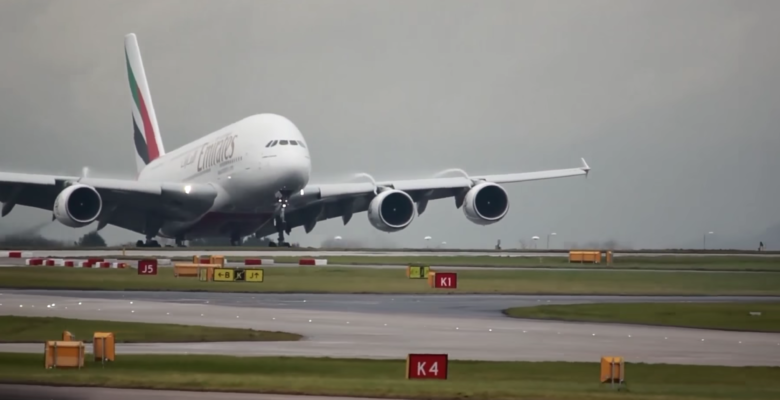 Manchester Airport employment fair, dedicated for the thousands of North West workers who have lost their jobs following the demise of Thomas Cook, including supply chain employees, will be held at Manchester Airport on Thursday 3 October.

The event – at the Runway Visitor Park at the airport – will bring together dozens of organisations, who together have thousands of vacancies that may interest those impacted by the announcement that the airline had entered compulsory liquidation.

It will also offer one-to-one advice and direct people to relevant sources of information, advice and guidance about work, skills and training opportunities; how to claim redundancy payments, benefits; and wider wellbeing support.

The airport has also written to a wide range of companies on its campus to urge them to support the event, while other partners who will be on hand to support attendees include Jobcentre Plus, Citizens Advice, the Money Advice Service, and the airport’s own Airport Academy training centre.

The event will take place between 10am and 6pm and includes a rolling programme of support sessions, which people must sign-up for before visiting employers and other support organisations.

Former Thomas Cook and supply chain employees must register their attendance at the Employment Fair in advance by visiting www.gmthomascook.com.

Free public transport to the event is being provided by Manchester Airport and Transport for Greater Manchester (TfGM), details of these arrangements will be made available on the website.

It is being supported by the Greater Manchester Combined Authority (GMCA), the Growth Company and the office of GM Mayor Andy Burnham, along with partners Manchester Airport, Jobcentre Plus, Citizens Advice the Money Advice Service and Unite the union.

News of the event follows the launch of a dedicated website for those impacted by the collapse of Thomas Cook – www.gmthomascook.com.

Mark Hughes, Chief Executive of the Growth Company and Chair of the GM Taskforce established in the wake of the announcement about Thomas Cook, said:

“This has been a very difficult time for the 3,000 former Thomas Cook employees in the North West and those in the wider supply chain. We have already been able to reach many of those affected through a dedicated website which has had over 5,000 visitors so far, and our helpline, email and drop-ins which are receiving enquiries every day.

“We hope this Manchester Airport Employment Fair will enable us to reach out to as many of those affected as possible so we can continue to provide the right support for those who need it most. The support we have put in place through the Taskforce will be in place for as long as it is needed to ensure people have access to ongoing help beyond this initial period of uncertainty.”

“The whole of the Manchester Airport community was shocked and saddened by the news of Thomas Cook’s collapse.

“We are aware of the significant impact this has had on Thomas Cook’s 3,000 employees in the region, the majority of whom were close colleagues and friends of ours.

“That is why we are determined to come together as an airport community, and to work with our partners in the city and wider region, to do all we can to help those who have sadly lost their jobs.

“There are so many talented and experienced people who have found themselves in this predicament through no fault of their own, so we hope this event will provide some help and support to them at this challenging time.”

“This Employment Fair shows how quickly Greater Manchester can pull together as a community to support those who need help and support during difficult times.

“Those people affected by Thomas Cook’s collapse will, quite understandably, be taking stock and deciding what they need to do to respond to this very challenging situation. By putting them in touch with employers across the North West who have immediate vacancies, we hope it won’t be long before they are back in work.”