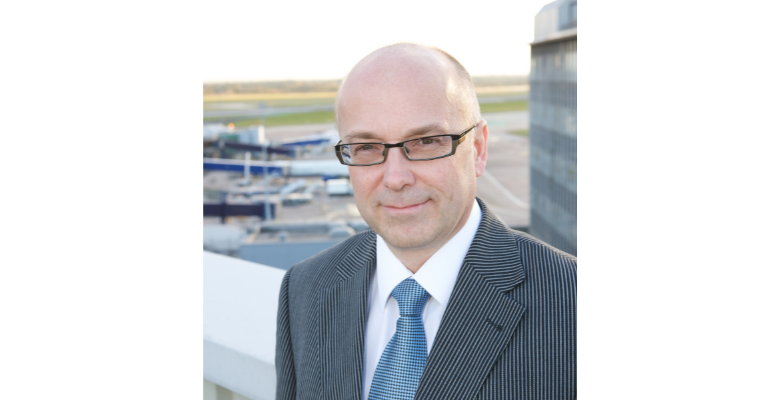 Manchester Airport is calling for the Government to introduce a simplified two-tier system for international travel, as fresh data revealed the UK aviation sector is slipping even further behind in its recovery.

ONS data from June showed that aviation remains the worst hit UK sector, with activity still more than 90% down on pre-pandemic levels, compared to food and entertainment sectors which have seen a steady increase in business over recent months.

Manchester Airports Group (MAG), the UK’s largest airport group which owns and operates Manchester, London Stansted and East Midlands airports, reported that its passenger numbers for August were 68.1% down on the same month in 2019. Figures also showed that Manchester Airport served roughly 1.5 million passengers between June and August this year, which was only 16% of the almost 10 million passengers over the same period in 2019.

The sluggish recovery of the sector is despite more than 80% of the adult population being double-vaccinated, compared to a year earlier when the immunisation programme was not even underway.

Fully-vaccinated British residents can only look on in envy as people across Europe enjoy the freedom to travel easily to low-risk holiday destinations.

“With restrictions almost entirely removed across the UK, now is the time to give people back those freedoms to explore, relax and visit loved ones.

“The UK’s over-cautious and unnecessarily complex traffic light system is confusing to customers and places needless barriers in the way of them booking travel.

“The impact that is having on our sector is clear, with traffic levels recovering at a much greater rate across Europe than here in the UK.

“Meanwhile, the rest of the economy has been opened-up to those who are double-jabbed, leaving travel as the only sector whose recovery is being held back for no logical reason.

MAG says the UK’s traffic light system must be reformed urgently – and ahead of the scheduled 1st October review date – to protect the travel sector through the winter season and restore consumer confidence now for bookings next summer.

It has called on the Government to bring in a simplified two-tier system and remove mandatory testing requirements for fully vaccinated arrivals from countries without new, concerning Covid-19 variants to help restart the aviation sector.

The airport operator us proposing the introduction of a two-tier system would see the majority of international markets open for travel as the default, with only those countries which pose a significant public health risk from new variants subject to travel restrictions such as testing and a period of quarantine. This proposal would remove the chaos and confusion caused by the traffic light system and restore consumer confidence by reducing concerns about last-minute changes which have been commonplace this summer.

Along with a simplified system, ending mandatory PCR testing for fully vaccinated passengers would remove a costly and unnecessary barrier to travel and bring the UK’s travel policy back in line with Europe. The Government has previously justified the need for these tests because they allow for monitoring of variants among inbound passengers, but the latest Government-published data shows that fewer than 30% of positive test results are actually sequenced to identify variants.

Together, these changes would allow for the fuller and more sustainable recovery UK aviation requires as it closes the door on two lost summer periods. Charlie Cornish concluded:

“A simpler, more sensible approach to international travel must be adopted as soon as possible, and Government has the opportunity to deliver that in response to proposals put forward by MAG and others in our sector in the weeks ahead.”