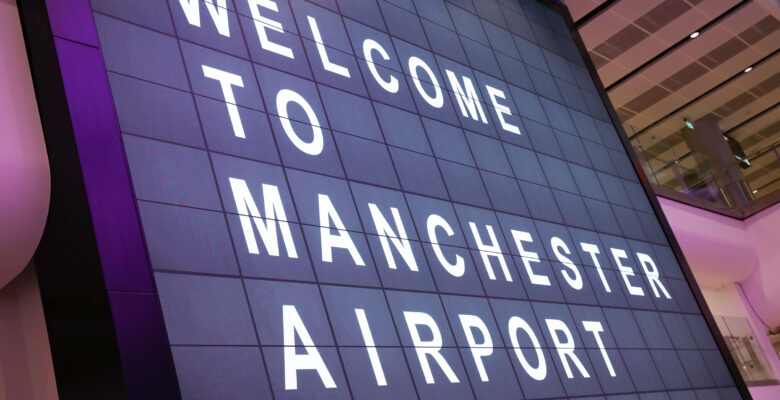 The latest passenger data released by the airport operator have shown that February 2022 was the busiest month for travel from Manchester Airports Group’s (MAG) three airports since the pandemic began.

The Group served 2.4 million passengers in the last month at Manchester, London Stansted and East Midlands airports. Passenger numbers rose above their previous post-pandemic high recorded in November 2021 before Omicron-variant travel restrictions were first put in place. The number of travellers using MAG airports however remains at just 62% of the levels recording in February 2019.

The removal of the UK’s inbound testing requirements in time for the half-term holidays in February allowed more than one million passengers to fly from each of Manchester and London Stansted airports in February, as the pent-up demand for international travel was released.

“The rate at which we have seen travel recover after the setback of Omicron restrictions is hugely encouraging for the aviation sector.

“The number of passengers that travelled through our airports in February shows the sheer demand for international travel that exists once people are freed from testing and other restrictions.”

The airport operator has also welcomed the government’s ‘Living With Covid’ plan, and believes it is on course for the aviation sector to continue to recover in the run up to the peak summer season. Charlie Cornish continued:

“Now that the Government has made clear that it will only consider implementing new public health measures at the border in extreme circumstances, we are well on the way to a sustained recovery as we head into the summer season.

“With so much excitement ahead for the sector, this is the perfect time to consider a career in aviation and so it is fantastic to be able to offer hundreds of new jobs at our airports across the country.”

To support the return of travel from MAG airports, the group is recruiting for hundreds of new roles, including at Manchester Airport, to support operations and ensure passengers have the best possible experience as they go on long awaited holidays.