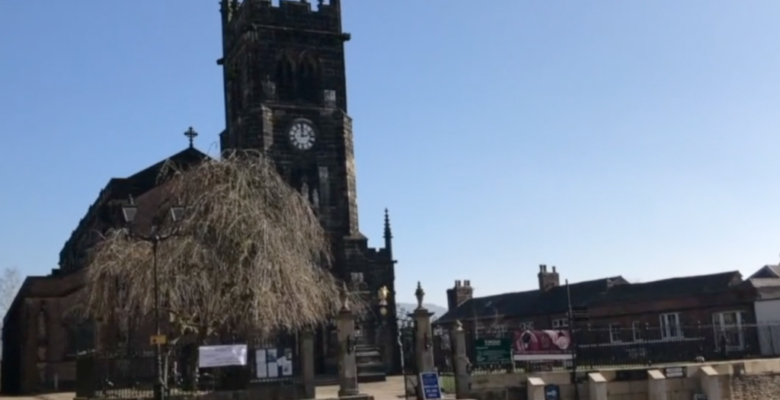 Property search website, Rightmove, has ranked Macclesfield as the 17th happiest town in the UK, and fourth happiest in the North-west, in its annual Happy at Home Index.

The results come from 22,000 responses from almost 200 towns and cities across the country.  Respondents were asked how happy they were where they lived, as well as rank various factors.  The Rightmove survey looked at 12 factors contributing to how happy residents are with where they live, including the safety of their neighbourhoods, cultural activities, the quality of local services and the wider sense of community.

Macclesfield was not the only Cheshire town to make the top 20 happiest towns.  Nearby Northwich ranked at number 12.

Northern towns dominated the top of the leaderboard. The top position went to Hexham in Durham, followed by Harrogate in Yorkshire, London suburb Richmond-upon-Thames, Skipton in Yorkshire and Welsh spa town Llandrindod Wells. Altrincham was ranked as the happiest place in the North-west at number six.

Other Cheshire towns and cities in the leaderboard include Chester at 34, Warrington at 96 and Crewe at 107.

With the exception of Altrincham, Greater Manchester performed poorly with all other towns and cities in the city-region failing to make it into the top 100.

The full ranking of all 194 towns and cities in the Rightmove Happy at Home Index can be found on their website.

In April this year, Macclesfield was listed as the UK’s second most entrepreneurial town and was third place in growing affluence in the UK 2019 Vitality Index.