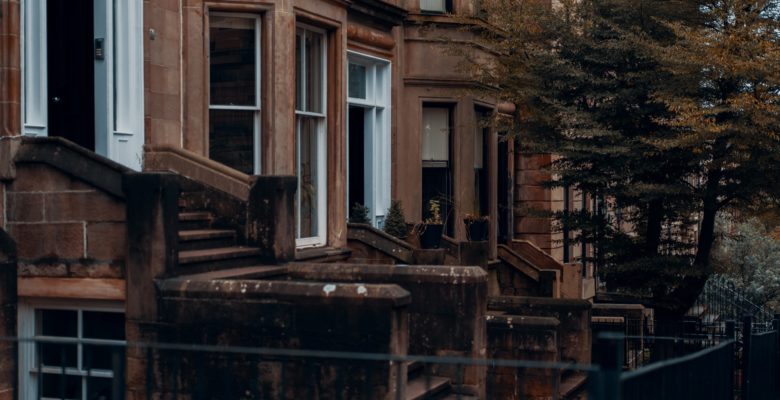 From loud music and raves to loud sex and barking dogs, the UK’s noisiest (and quietest) neighbourhoods outside the capital have been revealed by Macclesfield based online mortgage broker, Mojo Mortgages.

A Freedom of Information request submitted to UK local authorities into the noise complaints received from January 2018 to December 2019 revealed Glasgow, Belfast and Birmingham to top the table for noisiest cities, once London was excluded.

London had a staggering 261,500 noise complaints, a figure hardly surprising due to the amount of people who live and work there. However, outside of London, Mojo Mortgages found Glasgow received 13,517 complaints, followed by Belfast which had 13,449 complaints, and Birmingham which had 10,990 complaints.

Mojo Mortgages found barking dogs, people and music were the main cause of complaints across all the towns and cities, although the Macclesfield based online mortgage broker also identified some of the more unusual disturbances that sparked complaints from the neighbours.

When it came to the weird and wonderful complaints, ‘sexual noise’ was cited as an issue in London’s borough of Greenwich. Whilst over in Glasgow, ice cream van chimes were an issue for some of the city’s residents.  In Belfast, banging doors and gates, as well as singing in the streets were some of the most popular complaints, aside from dogs barking and music.

The UK’s quietest neighbourhoods were revealed as Norwich, Norfolk and Oxford with 945, 1,013 and 1,049 complaints respectively. For some peace and quiet amid the hustle and bustle of city life, these are your go-to areas to live in.

While every town and city has its lively areas, we thought it would be interesting to look at the most recent data to find out exactly the areas that you’d need to invest in some earplugs, and those that are more zen.

“When you’re looking for a new home, it’s really important you do your research into the local area, because the last thing you want is being stuck in a house that’s slap bang in the middle of the party capital of the street. Or even worse, if you’re going to be sent barking up the wall with the noise of constant barking dogs.”

Mojo Mortgages has the full list of the top 10 quietest and noisiest towns and cities in UK on its website, as well as the methodology and data collected to make that judgement.