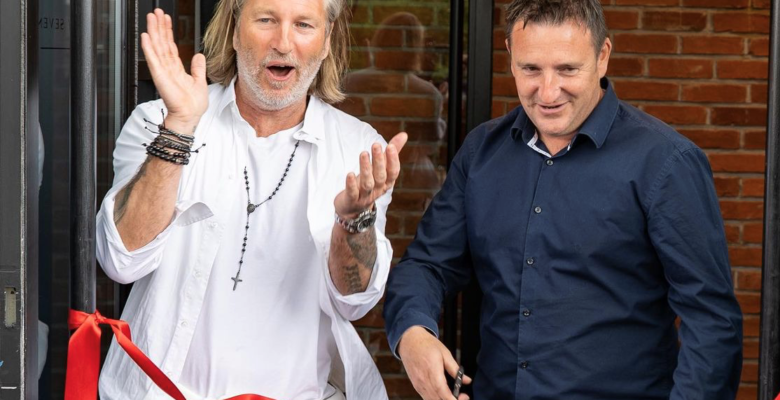 Far from offering your typical Sports Bar fayre, Bar Twenty-Seven’s menu has been designed in order to satisfy every appetite and palate – including those of our younger guests. An extensive drinks menu that will perfectly compliment any occasion is also on offer from a ten-metre bar that incorporates three featured draught points and two hand-pull stations.

“I am absolutely thrilled to launch Bar Twenty-Seven, which I wholeheartedly believe is the most prestigious Sports Bar in the local area.

“To think that this incredible facility has come to fruition in such a short period of time is absolutely mind-blowing and I would like to thank everyone who has played their part in making it happen.

“The bar will be open every single day of the year and there really is something for everyone to enjoy.”

The new-look bar is part of a number of major upgrades for the club’s grounds being moved forward by Macclesfield FC’s new owners. Rob Smethurst added:

“Bar Twenty-Seven not only represents the new place to be in Macclesfield, it also reaffirms my commitment to make the Football Club self-sufficient going forward.

“Together with our brand new 4G pitch, Academy structure and Stealth Gymnasium which is set to open next month, these really are exciting times for us all ahead of our very first season.”