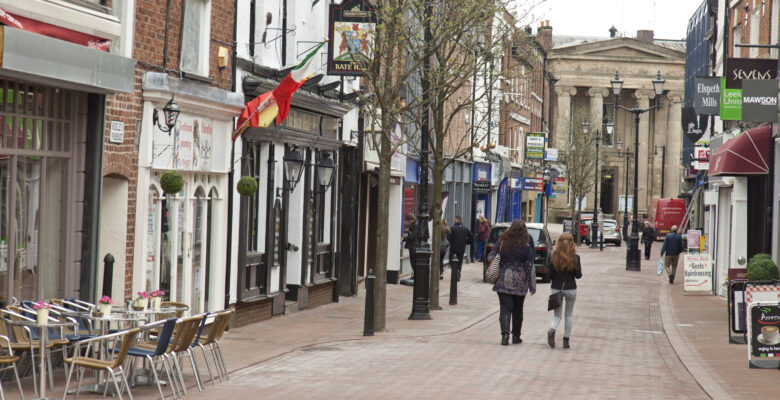 British shoppers flocked back to the high street after non-essential retail reopened, with April sales up nearly 10% according to the Office of National Statistics (ONS).

With non-essential retailers allowed to reopen for the first time in almost four months in April, total retail sales rose 9.2% on the previous month. Clothing and shoe retailers were most buoyed by the unlocking, seeing an almost 70% increase in sales compared to March figures.

Figures also showed that shoppers were keen to return to the high street, with online sales falling during the month as consumers opted to make purchases in person.

Volume of goods sold was also up on figures from before the pandemic, with 10.6% more goods sold in April compared when compared to February 2020, before any pandemic restrictions on retailers had been enacted, raising hopes for wider economic recovery as consumers release pent up demand.

The April performance of the retail sector has defied the expectations of economists: the reopening of non-essential shops was only expect to provide a less than 5% boost to sales.

Retail sales grew sharply in April and are now over 10 percent above pre-pandemic levels as restrictions eased and more shops were able to open their doors.

“Fuel sales increased again this month, but remain below pre-pandemic level as although more people are travelling, many are still working from home.”