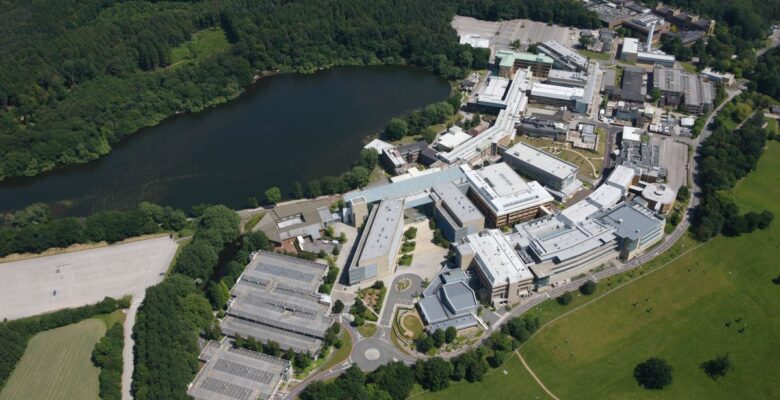 Cheshire East Council is expected to grant planning permission for a housing scheme on at Alderley Park, comprising 50 new homes on the site in Nether Alderley.

Plans have been brought forward by Alderley Park Ltd, and Wilmslow-based property group, Emerson, under its Jones Homes housebuilding arm. The 50 homes are planned for two plots on the site, a 17-unit Walled Garden scheme, and the 33-home Kitchen Garden

Both residential schemes in the southern part of the Alderley Park campus will consist of principally two- and three-storey detached properties. Proposals were originally brought forward in June 2020, however plans have since been amended to better respect their parkland surrounds and remain in-keeping with the existing heritage assets and listed buildings elsewhere on the site. Planning Officers found that the development would help to protect some of the heritage features on site, by bringing them into contemporary use.

Cheshire East Planning Officers have now recommended amended plans for approval by councillors, subject to a Section 106 agreement in place for all housing and commercial development at Alderley Park that will see profits reinvested in life science development, contribution to support local education, and support for affordable homes for under the established Life Science Employee Housing Scheme.

Despite securing recommendation from planning officers, local objectors to the housing schemes at Alderley Park have criticised the size of homes being built, suggesting they risk dominating the area and overshadowing the site’s heritage assets.