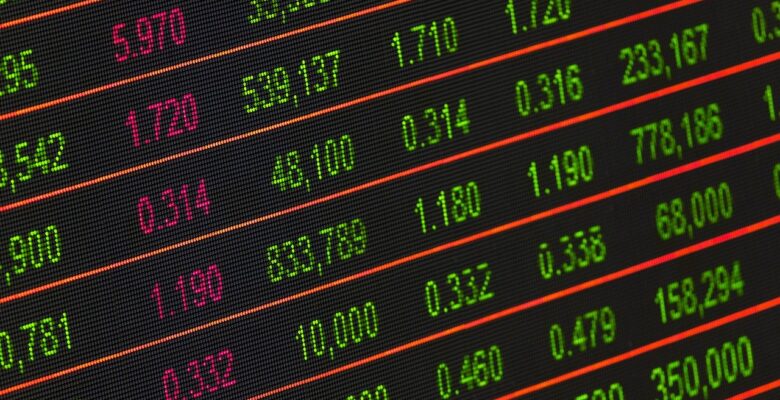 In its latest Business Confidence Monitor, accountancy body, the Institute of Chartered Accountants in England and Wales (ICAEW), reports that over half of businesses in the North-west have growing concerns for customer demand.

Both domestic sales and exports have contracted this year due to the impact of the coronavirus pandemic, with 56% of businesses citing falling customer demand as a growing source of difficulty in the North-west. The ICAEW reports the region experienced larger contractions to output than during the 2008 financial crisis.

ICAEW commented that the second lockdown, currently underway in England until at least the 2nd December, would likely hamper a strong economic recovery. However, businesses in the North-west also predicted sales performance would improve over the next 12 months, although ICAEW expects gains will be vulnerable to any future lockdowns.

Brexit uncertainty has also been proposed to have contributed to falling business confidence in the region. A quarter of respondents to the ICAEW monitor in the North-west cited transport problems as a growing challenge for their business.

The impact of coronavirus restrictions, both at home and abroad, is clearly having an adverse effect on business confidence in the North West. Businesses will also be nervous about the outcome of UK-EU trade negotiations, particularly given that the EU market accounts for a large proportion of total exports from the region.

“We urge the government to double-down on its efforts to secure a fair trade deal which will help stimulate and sustain the UK’s post-COVID economic recovery.”

Nationally the Business Confidence Monitor findings showed that the proportion of companies struggling from a lack of demand had increased from more than a third in Q4 2019 to over half this quarter. Late payments were a rising concern for a third of businesses, indicating financial distress in the market.