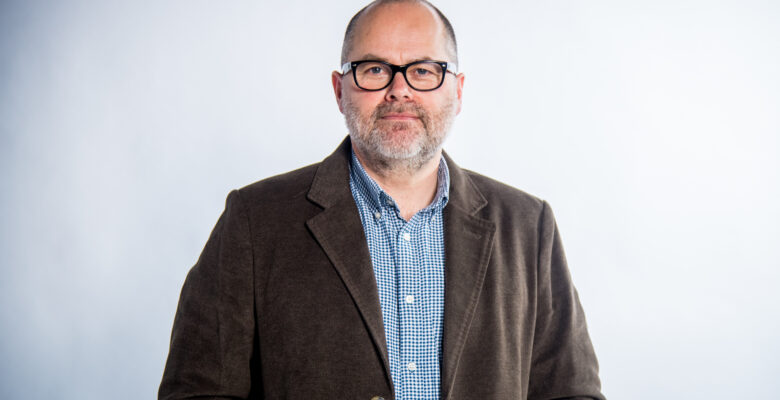 Macclesfield based Peaks & Plains Housing Trust has appointed a new Chief Executive. Mark Howden will assume the role, after serving as Interim Chief Executive since November 2019.

During his tenure as Interim Chief Executive at the housing trust, Mark Howden (pictured) has worked with the Regulator for Social Housing, following Peaks & Plains’ self-notification last year, and has been implementing the organisation’s recovery actions to rebuild standards in addition to overseeing its Covid-19 response.

He joined Peaks and Plains as Director of Place in May 2019 from Balfour Beatty. Commenting on his appointment, Mark said:

When I joined the Trust in 2019, I couldn’t have predicted the journey that lay ahead. Over the last 12 months, we have made transformational changes and overcome many adversities, and I believe we are a stronger organisation as a result. One which I am honoured to have been appointed to lead forward as Chief Executive.

“Looking ahead, my focus is to continue to build a robust, well-managed Trust that will uphold its social purpose above all else – addressing the local housing need and ensuring resident welfare is paramount.”

Mark’s experience and passion for improving communities made him a very strong candidate. Myself and the board have also been really impressed with his purposeful focus on both residents and our workforce. A clear sign that he’s the right person to lead the organisation forward to address immediate priorities and steer the Trust’s long-term strategy.”