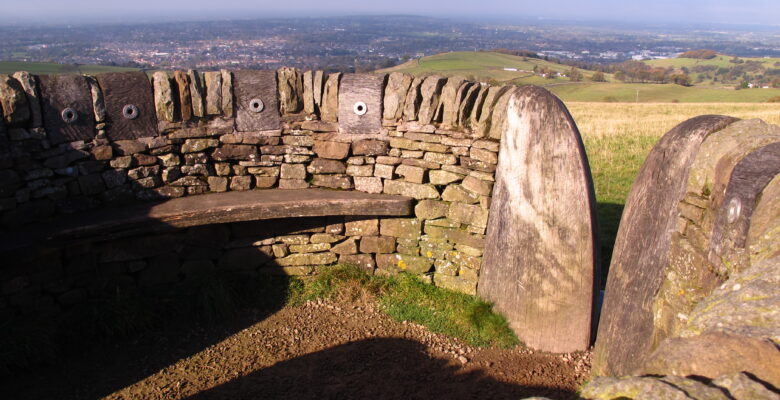 With the country in lockdown once more, the borough’s open spaces – many of them recognised with Green Flag Awards – will be even more of a place of calm refuge to residents and local visitors than ever before.

The Green Flag Award scheme, managed by environmental charity Keep Britain Tidy, under licence from the Ministry of Housing, Communities and Local Government, recognises and rewards well-managed parks and green spaces, setting the benchmark standard for their management internationally.

Tegg’s Nose Country Park near Macclesfield and Brereton Heath Local Nature Reserve near Congleton are just two examples of parks that have been awarded Keep Britain Tidy Campaign Green Flag Awards. This is the sixteenth consecutive year that Brereton Heath Local Nature Reserve has earned this accolade, which is given in recognition of its high standard.

The awards given to both Tegg’s Nose Country Park and Brereton Heath Local Nature Reserve also acknowledge the efforts made towards conservation, including improvements made to natural habitats to attract wildlife. These awards have also been achieved because of the commitment of local volunteers, who give their time on a regular basis to work with the council’s ranger service.

The jewel in the crown of Cheshire East Council’s parks, Tatton Park, was one of the 2,000 parks in the UK to gain the internationally accredited mark.

Some of Cheshire East’s other parks to be recognised are Queens Park in Crewe, Congleton Park, Sandbach Park, Fountain Fields in Middlewich, Bollington Recreation Ground and Milton Park in Alsager. The Moor in Knutsford will be raising a Green Flag Award for these seven parks.

Along with Queens Park in Crewe and Congleton Park, Tatton Park also achieved the much-coveted Green Heritage Site Accreditation for management of its historic features. The accreditation is supported by Historic England.

“In this really difficult period, people will see the tremendous value that time spent in our parks and countryside gives to both their mental and physical health and I hope that this will continue to be of benefit throughout lockdown.”

This year, more than ever, our parks and green spaces have been a lifeline and we know that millions of people have used them to relax, meet friends, exercise or simply escape for a short time.

“It is testament to the incredible dedication and hard work of staff and volunteers that, despite the challenges, Cheshire East, has once again achieved the highest international standards demanded by the Green Flag Award.”