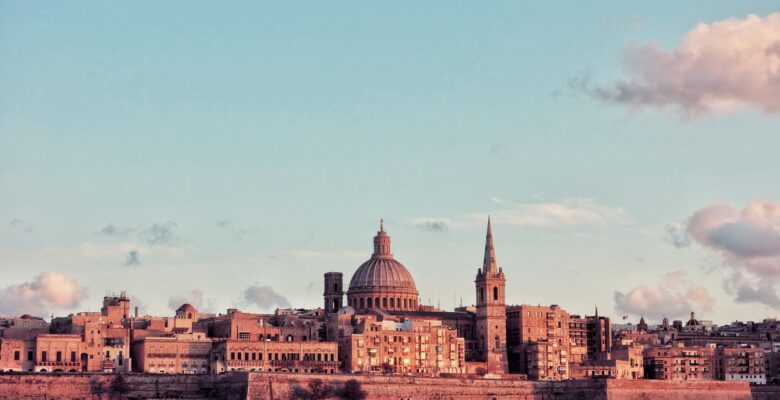 The UK Government has expanded the list of international destinations on its ‘green list’ of countries which do not require quarantine on entry to the UK.

From 4am Wednesday 30 June, Malta, Madeira, the Balearic Islands, several UK overseas territories and Caribbean islands (including Barbados) will be added to the government’s green list.

Malta, as well as Israel which was already on the green list, will be classed as being at an increased risk of being downgraded to the amber list. The red list of countries closed to non-UK nationals and to which only essential travel is permitted, has also expanded to include Eritrea, Haiti, Dominican Republic, Mongolia, Tunisia and Uganda.

The Transport Secretary also confirmed that plans were in the works to allow fully vaccinated people to avoid a 14 day quarantine on return from amber list countries, although proposals are yet to be finalised, particularly how they will apply to under-18s and others who are not eligible for vaccination.

We’re moving forward with efforts to safely reopen international travel this summer, and thanks to the success of our vaccination programme, we’re now able to consider removing the quarantine period for fully vaccinated UK arrivals from amber countries – showing a real sign of progress.

“It’s right that we continue with this cautious approach, to protect public health and the vaccine rollout as our top priority, while ensuring that our route out of the international travel restrictions is sustainable.”

Manchester Airports Group CEO, Charlie Cornish, has welcomed the expansion of the green list; however, he expressed disappointment that the data informing such decisions was not being made public. MAG and Ryanair have recently launched a legal challenge to force the government into transparency over its decisions on international travel rules. Commenting on the updated green list, Mr Cornish said:

Today’s announcement is a long overdue step towards a restart for international travel, giving customers more options when looking to book a holiday this summer.

“However, serious questions remain as to why these destinations weren’t opened-up sooner when there is clear evidence to suggest this could have been done weeks ago.

“At the same time, the Government has again failed to publish the data and advice it is using to inform its decisions, which makes it harder to prepare for any future changes to the lists.

“Stating an intention to enable double vaccinated people to travel to amber countries without the need to self isolate on return is also long overdue and this policy must be implemented as soon as possible.

“Vague and open-ended promises are just not good enough.

“While UK citizens are stuck at home, Europeans are on the move and taking advantage of their own vaccination programmes to lift restrictions and open-up travel to low-risk destinations.

“The Government already has clear evidence on the effectiveness of vaccines, but its sluggish and opaque response to international travel restrictions is squandering the UK’s leadership in this area.

“With no transparency from Government, we simply cannot understand how Ministers are taking these decisions, which are fundamental to the future of a sector that supports more than 1m jobs and billions of pounds of economic value.”