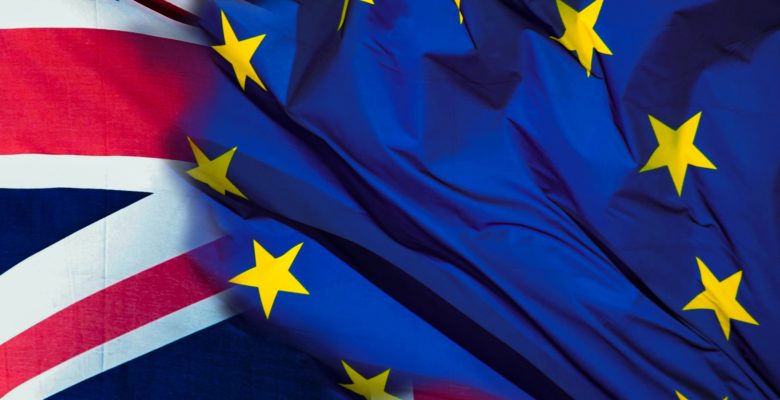 The UK government has established plans for how it will reform regulatory legislation following Brexit and divergence in standards from the EU.

Minister of State at the Cabinet Office, Lord Frost, confirmed plans yesterday (16th September) to review rules and regulations retained from EU membership to ensure they remain in the interests of the UK economy and will help drive innovation.

In the coming weeks, proposals are expected to be set out for reviewing ‘Retained EU Law,’ particularly pertaining to maintaining the UK’s position as a centre for innovation and technology in a number of key areas including:

These announcements come following previously revealed plans for reforming the UK’s data protection legislation. Other regulatory reforms include the reintroduction of imperial measures for markings and sales of goods.

Minister of State at the Cabinet Office, Lord Frost, said:

From rules on data storage to the ability of businesses to develop new green technologies, overbearing regulations were often conceived and agreed in Brussels with little consideration of the UK national interest.

“We now have the opportunity to do things differently and ensure that Brexit freedoms are used to help businesses and citizens get on and succeed.

“Today’s announcement is just the beginning. The Government will go further and faster to create a competitive, high-standards regulatory environment which supports innovation and growth across the UK as we build back better from the pandemic”