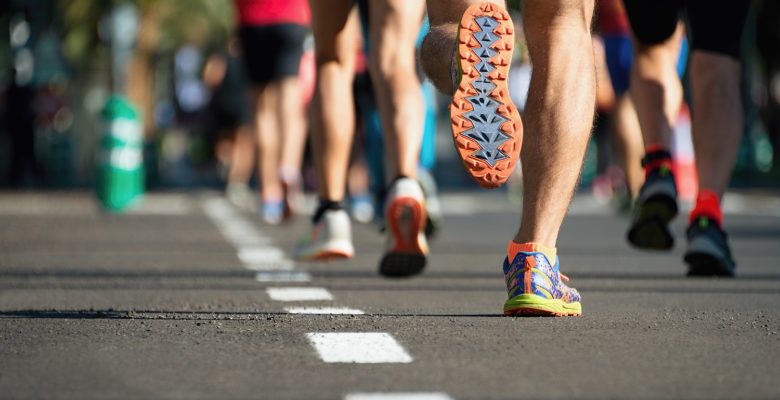 Improving personal fitness is a common goal to set ready for the new year. But if you’re not used to a fitness regime, getting active can often end up in injury.

Oliver Taylor, podiatrist at Wilmslow-based physiotherapy clinic, Harris & Ross, shares his advice if you plan on starting a running regime in the New Year.

Whether you are just starting out with a Couch-to-5k program or you are training for a marathon, picking the right training plan is vital. The vast majority of running injuries we see here at Harris & Ross have developed because of an increase in running load, and poor running mechanics. If we put too much load through our tissues too quickly, our body can’t deal with it and it is a sure-fire way to develop an injury.

Get the right footwear

Having the right footwear is very important when getting more active and taking up running. Increased forces and stress go through the lower limb when you run, so you need to be in a trainer that copes with this. It can be a confusing place as there are many different types of trainer on the market.

Getting the right trainer can depend on multiple factors. It is best to discuss things (like the types of running you want to do, any previous injuries, foot shape and terrain you will be running on) with a professional.

As a podiatrist, a big aspect of what I look at in runners is gait analysis: whether experienced, or just starting out.  Gait analysis can tell us a lot about an individual’s running mechanics and, therefore, potential injuries.

When you are having gait analysis performed, the focus should not just be on the foot, and not just looking from behind. Movement should be observed in different places and at the different joints involved in running. Some examples of poor running mechanics that may be observed include feet rolling in, knees being overly extended or dropping hips.  However, these are all things that can be overcome with some professional input.