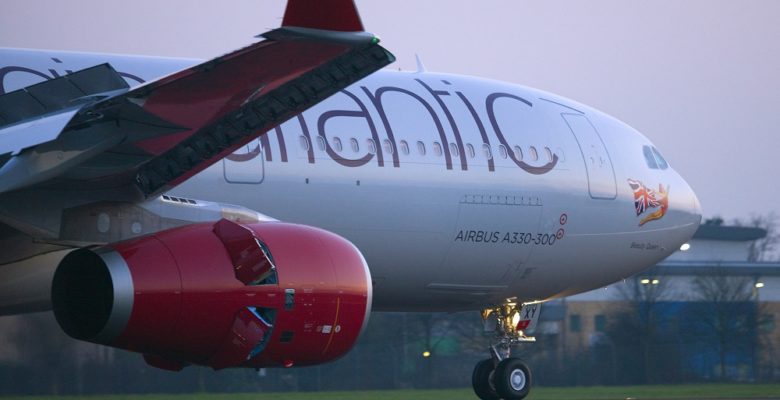 Virgin Atlantic has announced a new direct service from Manchester Airport to Delhi, India, with flights launching from October 2020.

The route is the latest addition Virgin’s growing long-haul network of flights from Manchester, and its first heading East to India.

The news is considered a ‘major milestone’ in the North’s relationship with India, coming two years after the Manchester India Partnership (MIP) was established to forge closer links.

The new flights will benefit the 180,000 people currently in Manchester Airport’s catchment who travel to Delhi, and the 500,000 people in the North of Indian heritage. The UK is already the number two long-haul destination for Indian travellers, so the new link hopes to bring a tourism boost to the region.

Securing a direct service to one of India’s major cities is the product of a lot of hard work over a long period of time to forge closer ties between Manchester and this globally significant economy.

“I am delighted Virgin Atlantic has recognised this by launching what I’m sure will be a hugely popular service, not least for the 500,000 people of Indian origin living across the North.

“Our Aviation team has worked closely with the airline to create a compelling case for why our city – and the wider North – is a great place to visit, invest in and do business with. Virgin Atlantic is a key partner for Manchester Airport and this new route to Delhi is in addition to continued growth in recent years for the airline here at the UK’s third biggest airport.

“Direct connectivity to the world’s most important markets is key to creating a prosperous and internationally competitive Northern economy, and a balanced and outward facing UK.

“This route will deliver a major boost to businesses looking to export to one of the world’s fastest-growing economies, as well as helping to attract Indian visitors and investors to the North.

“We look forward to working with Virgin Atlantic on launching the Delhi service in the months ahead and thank them for their continued growth at Manchester, the UK’s global gateway for the North.”

The new Manchester to Delhi flight will connect the two cities three times a week in each direction.

2020 is an extremely exciting year of continued growth for Virgin Atlantic and increasing our presence out of Manchester is a huge focus for us. Not only are we the headline sponsor of the Manchester Pride Festival but we’re delighted to announce a new service flying three times a week from Manchester to Delhi, additional capacity into Barbados from Manchester as well as a Clubhouse opening this summer. This year will also see Flybe transform into Virgin Connect, and we’re excited to offer customers flying from the north 47 daily flights throughout the UK, Ireland and across Europe.”

“2020 marks our 20th anniversary of flying to India and as the destination continues to grow in popularity for both business and leisure travel, we’re thrilled to fly to Delhi for very first time from Manchester, our home in the North.”

Virgin Atlantic has grown strongly at Manchester Airport in recent years.  In addition to new flights to Delhi the carrier has also launched Los Angeles last year and in the summer, as part of the airport’s £1bn transformation, will open a Clubhouse in the new terminal.

The commencement of flights from Manchester to India’s capital is the latest milestone in the North’s relationship with the subcontinent.

In the two years since the MIP was founded, there have been a series of trade and cultural delegations travelling in both directions, with a number of Indian businesses establishing bases in the region.

Last year, Greater Manchester played host to the India vs Pakistan ICC Cricket World Cup fixtures, one of the most watches sporting games of all time. That was followed by the unveiling of a statue of Mahatma Ghandi in Manchester City Centre.