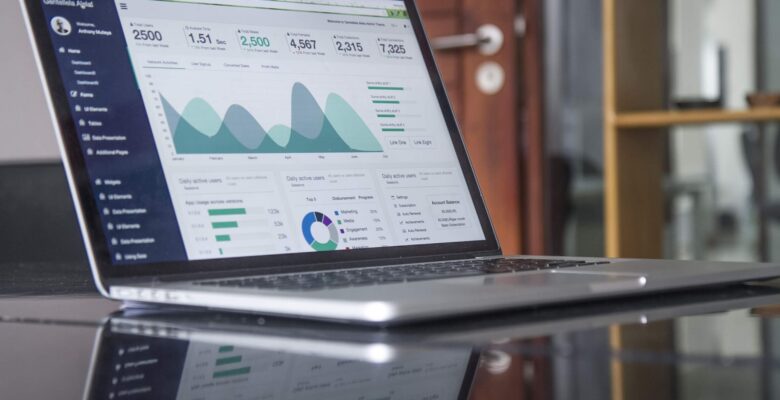 Paul Tyrer, Corporate Law Partner at Cheshire law firm SAS Daniels explains the importance of ensuring compliance with the share buyback procedure. He shares a case study from a private limited company which was non-compliant with the regulations.

The ability of a private limited company to purchase its own shares provides shareholders with a return on their shares. It is frequently employed upon retirement or cessation of employment, but it can also be used as an effective way of returning surplus cash to shareholders or tidying up the existing share capital structure. However, failure to follow the share buyback procedure correctly can prove to be very costly. Not only can the transaction be set aside as void, but it could also scupper any future plans for a share sale. A recent example involving our corporate team illustrates the point.

We acted for the buyer on a share purchase. Our legal due diligence exercise uncovered a defective share buyback from some ten years previous. In this particular case, the main defects were a failure to pass the appropriate shareholder resolutions, to make the necessary filings at Companies House and attend to the payment of stamp duty due at the relevant time. It became apparent that the seller’s accountant at the time had simply failed to properly follow the procedure to the letter.

After explaining the risks to our client, the buyer was minded to take a pragmatic view, proceed with the purchase subject to suitable indemnities and other protections within the share sale and purchase agreement.

What Were the Consequences?

Whilst the bank’s advisers accepted that the risk was very remote, they took a more cautious view and insisted that the purchase proceeded by way of an asset purchase to eliminate the risk. This had significant ramifications for the buyer, including an extra charge to stamp duty of more than £100,000 and additional professional costs in restructuring the transaction in this way. By switching to an asset sale, the seller was also forced to accept a price reduction by way of contribution, and lost his favourable tax treatment. The accountant’s original oversight in following the procedure proved to be very costly.

This difference in treatment stems from the consequences from failing to strictly comply with the requirements in the Companies Act, which can result in:

In a worst-case scenario, the original ‘phantom’ shareholder will potentially be entitled to claim for lost dividends and a share in the proceeds of sale of the company (which may include an uplift in the company’s value between the time of the alleged buyback and the time of sale). It could even leave the parties open to being held to ransom by the phantom shareholder, who may view this as a golden opportunity to renegotiate the terms of his exit from the business.

The above case highlights the importance of ensuring that the share buyback procedure is followed correctly first time, as failure can prove to be very costly.