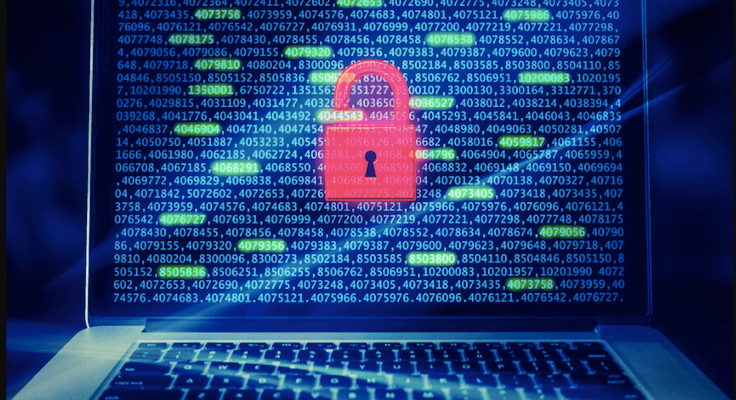 The UK’s data protection regulator, the Information Commissioner’s Office (ICO) is to be reformed as part of the government’s plans to drive innovation in the data sector following Brexit.

Planned reforms for the Wilmslow-based regulator were announced on 9th September by Digital Secretary, Oliver Dowden.

The government has launched a wide-ranging consultation on proposed changes to the UK’s data landscape, including a new governance model for the ICO, mirroring other regulatory bodies, including Ofcom and the FCA. This follows the selection of John Edwards as the government’s preferred candidate as the new Information Commissioner, who is currently serving as the New Zealand Privacy Commissioner.

Reforms will broaden the remit of the ICO and empower the Commissioner to champion sectors and businesses that are using personal data in new, innovative and responsible ways (for example, in the healthcare and finance sectors), as well as policing data protection breaches.

“Data is one of the most important resources in the world and we want our laws to be based on common sense, not box-ticking.

“Now that we have left the EU, we have the freedom to create a new world-leading data regime that unleashes the power of data across the economy and society.

“These reforms will keep people’s data safe and secure, while ushering in a new golden age of growth and innovation right across the UK, as we build back better from the pandemic.”