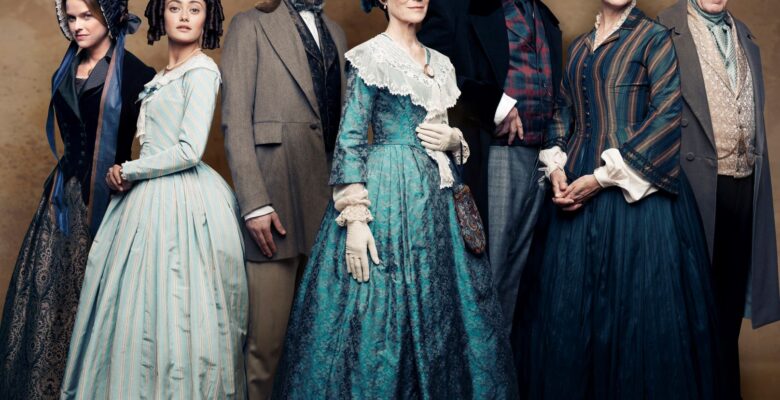 A new partnership between Cheshire East Council and Creative England could see more drama and film production coming to the borough.

Cheshire East Council has signed up to a new national charter aimed at giving the regions greater opportunity to secure quality drama and film production outside London. It will also help locally-based crews, technicians and production staff secure work on major projects.

Several independent production companies are based in the borough. Tatton Studios, near Knutsford, is one of the largest independent facilities sites outside Manchester and the capital, with greenscreen capability, studio space, historic properties and countryside locations.

Working with Creative England, the council’s visitor economy team will help to find suitable locations, accommodation, studio space, catering and other resources, such as technical equipment, so film companies can be attracted to Cheshire East.

A ‘Filming in England’ website will provide a valuable resource to UK and foreign production companies looking for locations and readily available resources.

The borough offers some of the most outstanding countryside locations and historic properties and settings for the production of quality drama.

“From Sherlock Holmes to Peaky Blinders, Cheshire East is already a familiar and popular production destination for the industry and we aim to build on our reputation by signing up to this national charter and partnership arrangement with Creative England.”

Working in partnership with film offices, local authorities and organisations across the country, we know that we can help the sector bounce back from the effects of the ongoing pandemic and maintain England’s reputation as one of the best locations in the world.”

Location shoots in Cheshire East delivered £1.85 million to the local economy in 2019/20. Scenes for the Julian Fellowes period drama Belgravia (pictured), were shot at Quarry Bank Mill, Peaky Blinders at Arley Hall, World on Fire in Macclesfield Forest, while Lyme Park, Capesthorne Hall and even an alpaca farm in Mobberley have featured in Netflix, BBC and ITV productions. The reality show Real Housewives of Cheshire has completed 11 series since it launched in 2015.

The Filming in England partnership and resource is backed by the British Film Commission and the Department for Digital, Culture, Media and Sport.